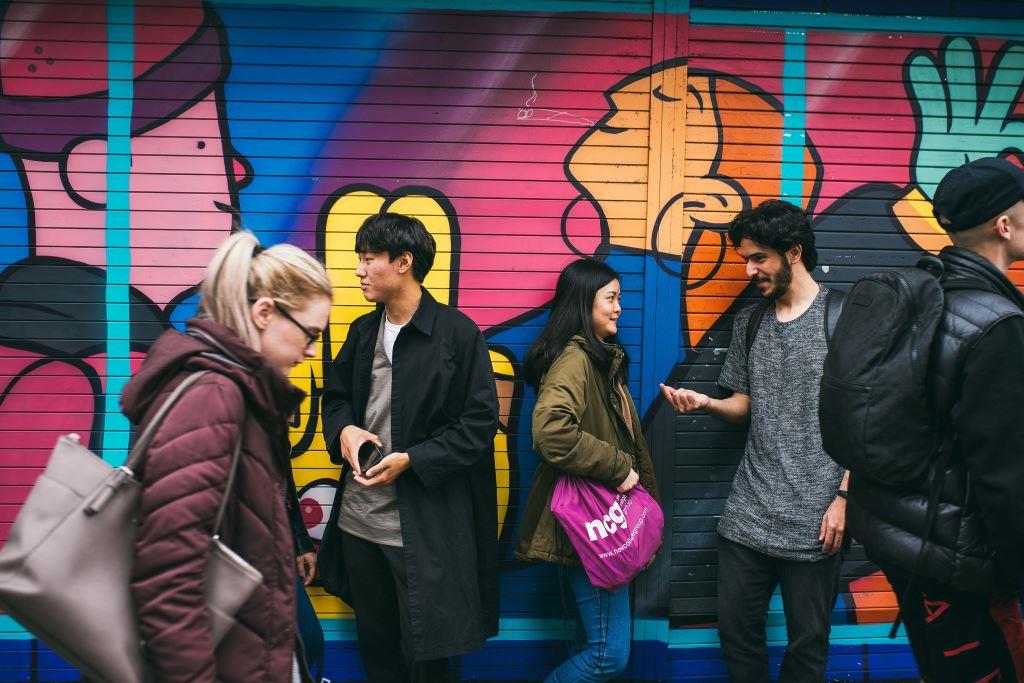 11 of the best UK slang words when studying abroad

Even if you already have a good grasp of English when you come to the UK to study English for the summer, understanding British people in conversation can demand a whole different skill level.

Not only will you have to get to grips with all the different regional accents, but there’s also the use of British slang which can make communication difficult, especially when having casual conversations with your British friends.

Language is constantly changing, with new words being added and new meanings being adopted for existing words. Strongly influenced by modern culture and trends, slang is informal language which is most commonly used by teenagers and young people.

Slang is normally unique to its country too, so you’ll find that British slang is very different to American slang.

If you’re learning English in Manchester, you’ll also find that there are some slang words that are particular to the city itself. For example, ‘our kid’ (which means your brother or sister) and ‘mad fer it’ (which means you like it!), are as closely associated with Manchester as football and Oasis.

Those taking an English course in Liverpool will have to learn what ‘Scouser’ and ‘plazzy’ means! 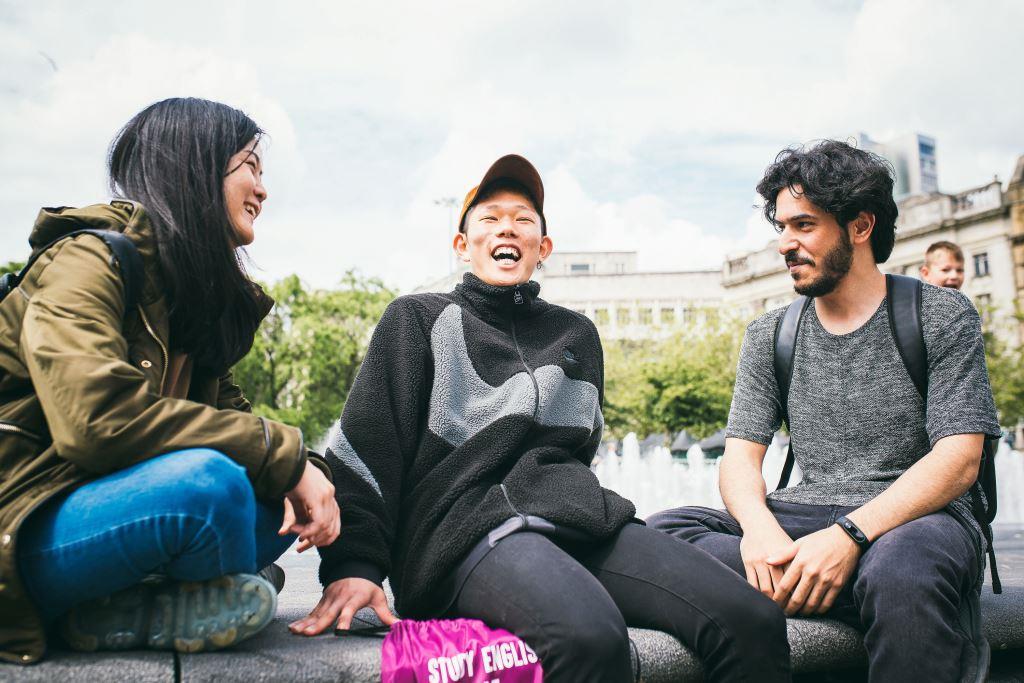 How to learn British Slang

Obviously, learning British slang is not compulsory for any of your English language courses, but if you’re hoping to study abroad in the future, it will help you settle in and won’t leave you looking confused when your friends ask you to ‘go for a few sherberts’ with them (go the to pub have a few beers).

Just talking to your British friends and asking them what they mean when they say something you don’t understand is a great way to learn British slang.

Doing your research online is also a great idea – just remember that slang is always changing. Slang words that would have been used in the ’80’s would be considered old-fashioned today.

If you really want to take your understanding of British slang to new levels, watching modern TV programmes (especially comedy), listening to podcasts or even searching for YouTube videos can really help. 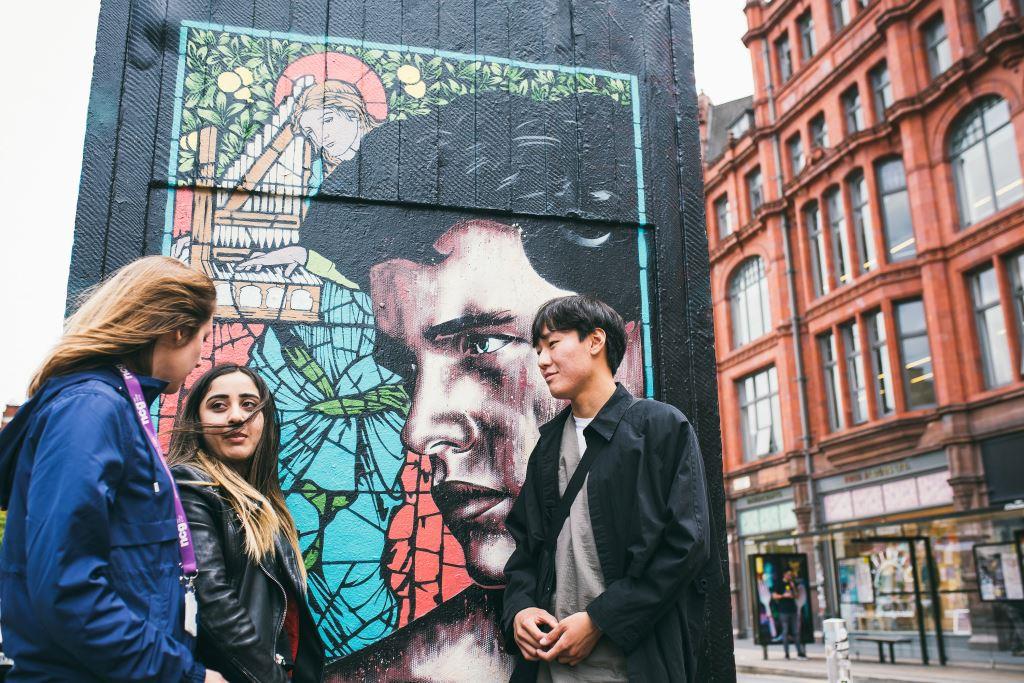 11 best UK slang words for those

Even if you come from an English-speaking country, getting your head around the UK slang can be a challenge.

These 11 British slang words will help you get off to a great start and will have you speaking like a native in no time.

Taking the mick – making fun of something; usually in a sarcastic way.

Mate – a friend. Normally combined in a greeting with ‘alright’, as in ‘alright mate?’. It’s also commonly used to address someone you don’t know.

Chuffed – someone’s really happy about something. 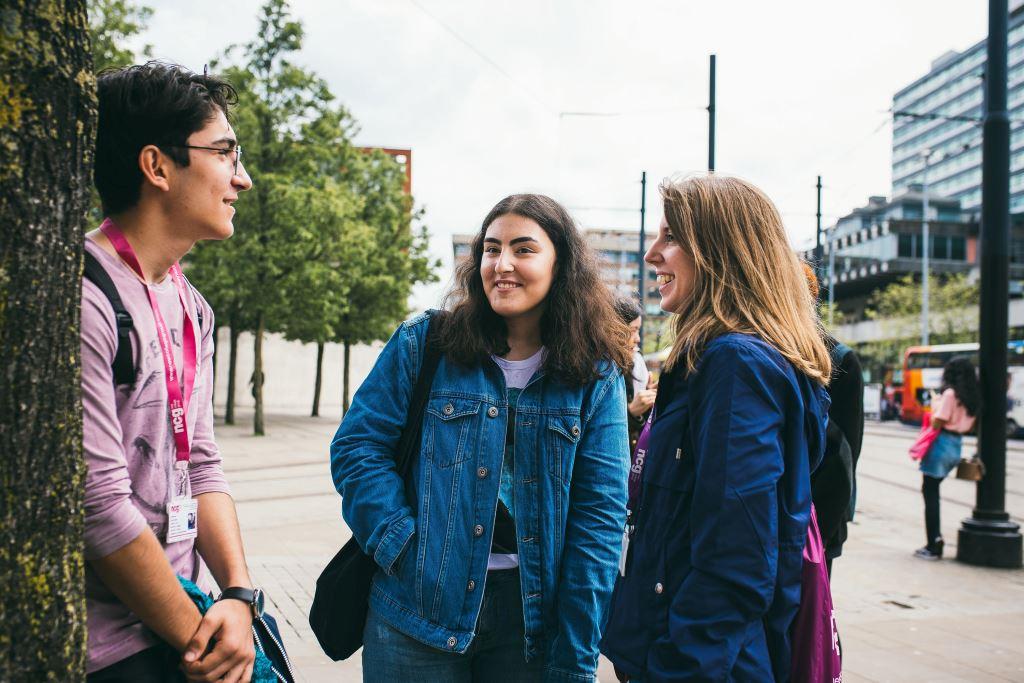 Cheeky – a bit rude, but in an endearing kind of way.

Bants – Short for ‘banter’, it means exchanging some playful, teasing or mocking remarks with your close friends.

Bum – when someone uses something that belongs to someone else without paying for it, or gets something for free. ‘Can I bum a lift?’.

Gutted – really upset or disappointed about something.

To find out more about an international summer course, learning English in Manchester or to discover more about what it’s like to study at NCG, get in touch with us today.