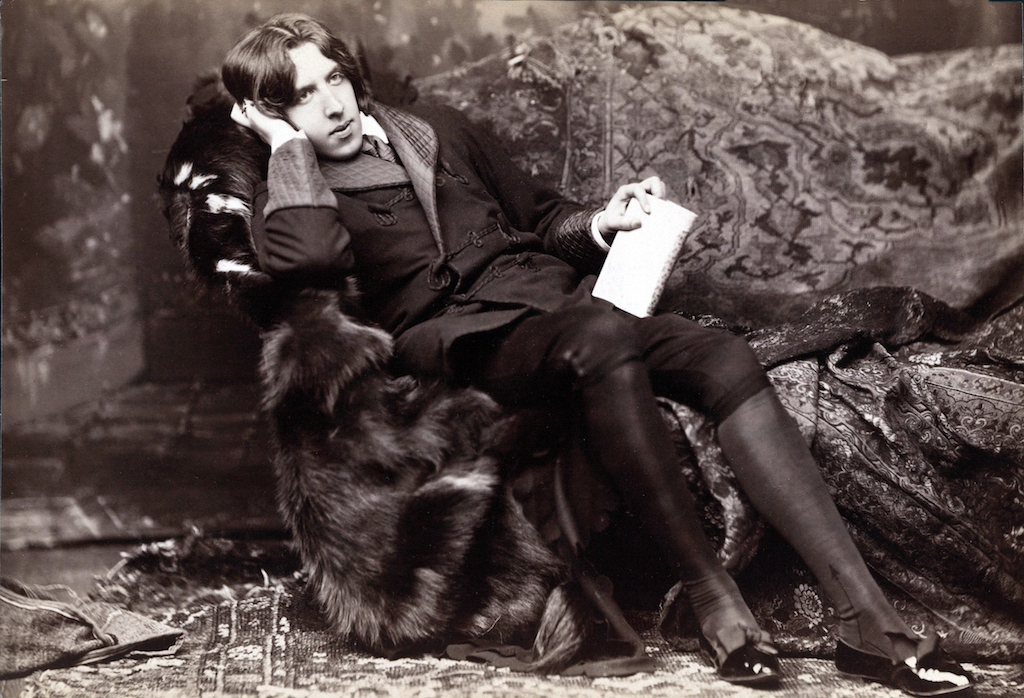 3 Famous Writers You Need To Know From Dublin

At NCG, we love nothing more than giving students the opportunity to study English in some of the best student cities, and we also love classic literature. In the past, we’ve touched on some of the best writers from Liverpool, but this time we’re focusing on Dublin.

If you decide to enrol on our English Language School in Ireland’s melting pot of culture and learning and wish to immerse yourself in the English language even more, then seek out works from these acclaimed writers from Dublin…

The iconic author, poet and playwright, Oscar Wilde was born in Dublin in 1854. He is revered for his acclaimed works and was one of the most recognisable personalities of his time, thanks to his sharp wit, flamboyant style, and charm. He hailed from a well educated, aristocratic family, and penned iconic classics, such as The Picture of Dorian Gray and The Importance of Being Earnest.

Sadly, although he enjoyed much success from his writings as a young man, he was imprisoned for two years because of his homosexuality, a sentence that cost him his career and success. Nevertheless, his great literary continue to be celebrated to this day and are widely considered to be masterpieces of the late Victorian period.

Samuel Beckett is perhaps one of the most influential and esteemed writers around, and the avant-garde novelist, playwright and poet were born in Dublin in 1906. After studying Trinity College, he spent much of his adult life in Paris, where he wrote in both English and French.

He has received many awards for his works, including the Nobel Prize for Literature. His works usually have similar themes regarding the elements of human nature, mixed with dark, black comedy undertones.  The absurdist play, Waiting For Godot, is considered his masterpiece, and his legacy remains in Dublin – with a Samuel Beckett Centre, and Samuel Beckett bridge, which crosses over the River Liffey.

Maeve Binchy was a best-selling author, playwright, short story writer and columnist, born in Dublin in 1939. Her witty writings often centred around small-town life in Ireland and she was known for her unexpected story endings.

Her novels sold over 40 million copies worldwide, after being translated into 37 languages. The beloved Dublin writer sadly passed away in 2012, but her works still continue to give readers worldwide immense pleasure. One of her most famous novels is Circle of Friends, about a group of university students in Dublin, which was adapted into a film in 1995.

These famous writers are just a taste of what makes Dublin such as the rich hub of learning and development. It can be the perfect place to study English, so why not take a look out our English speaking course in Dublin?

You can Apply to study at NCG today, or contact us to find out more.