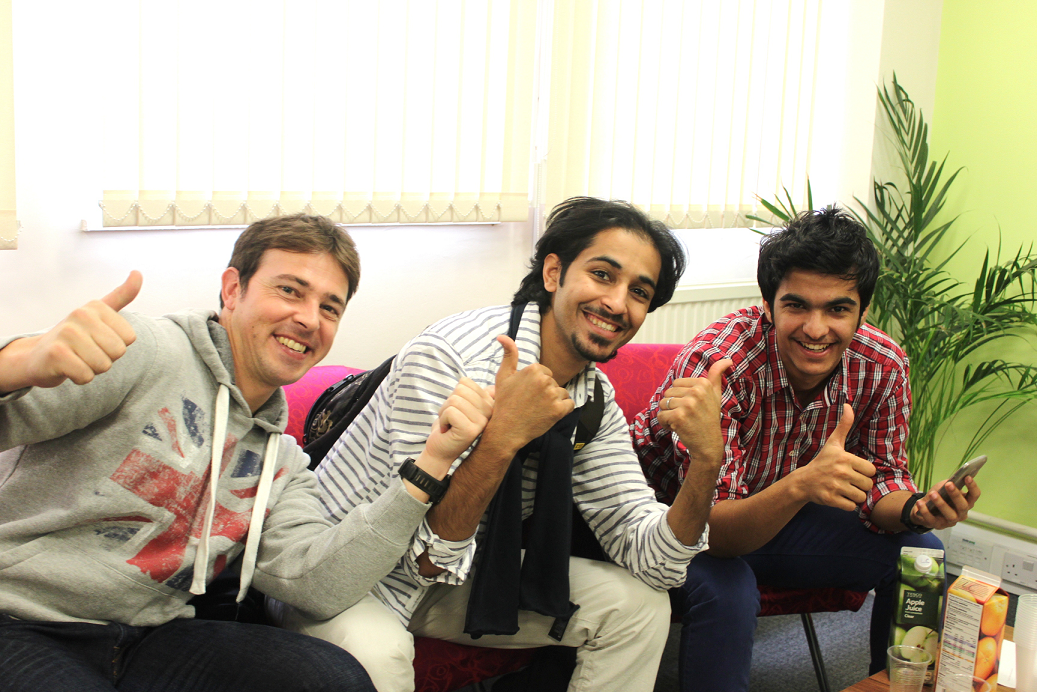 If you’re currently studying at New College Manchester then you may have noticed Manchester has become much busier in recent weeks, with the high streets and squares filling up with shoppers and stalls selling mulled wine, gifts and plenty of hot flavour some food!

With only a month to go until Christmas day, Manchester is well on its way to celebrating the Christian Holiday. The main celebrations might be reserved for the 25th December, but preparations usually begin early, with people buying gifts throughout the autumn months and celebrating the festive markets that descend on Manchester every November.

As we’re sure you will have found, Manchester has a very diverse mix of cultures and religions with Eid, Diwali and the Chinese New Year also being celebrated throughout the city. Even those from other religions will participate in their friends’ celebrations, especially if they are students and know their friends will be away from their families around these periods.

If you have come to the UK for the first time then we can imagine that the sights and sounds of the city at Christmas time may be completely new to you, especially if you don’t celebrate Christian holidays in your home country.

Christmas in the UK is a huge celebration which is widely celebrated as both a cultural and religious event. The anticipation is often as important as Christmas Day itself with both children (and adults!) opening advent calendars filled with chocolate on the first of December and Christmas parties continuing throughout the month.

Understandably Christmas is a time for family and most homes will follow tradition around this time of year. This includes decorating our homes with Christmas trees and evergreen wreaths, an ancient practice whereby homes would be filled with evergreens around the solstice to welcome the return of the sun, the harvest and eternal life.

On Christmas Day it is traditional to attend church, open gifts from family and friends and dine on roast turkey and fruity, spiced Christmas pudding (or figgy pudding!). It is said we began eating turkey at Christmas in the 16th century, when they were brought over from America and the British realised how practical they were for feeding large families!

We also love the notion of a romantic Christmas, with roaring fires, snow covered scenes and jolly Father Christmas images often appearing on Christmas adverts and greetings cards. Many people see Christmas as a time to help others too, with donations (food, clothes and money) to charity and time spent helping charitable groups seen as a fundamental part of the holiday.

Christmas is certainly a very special time of year for Christians and a large majority of the British public, we primarily see it as a time to indulge a little, spend time with family and warmly welcome in the New Year.

If you’re in Manchester right now, then take some time to enjoy the Christmas markets, they’re certainly crowded, but there’s lots of delicious British produce and stalls from all over the world to explore!

So, it may still be a little early, but here’s wishing everyone a very happy Christmas and New Year from New College Manchester.