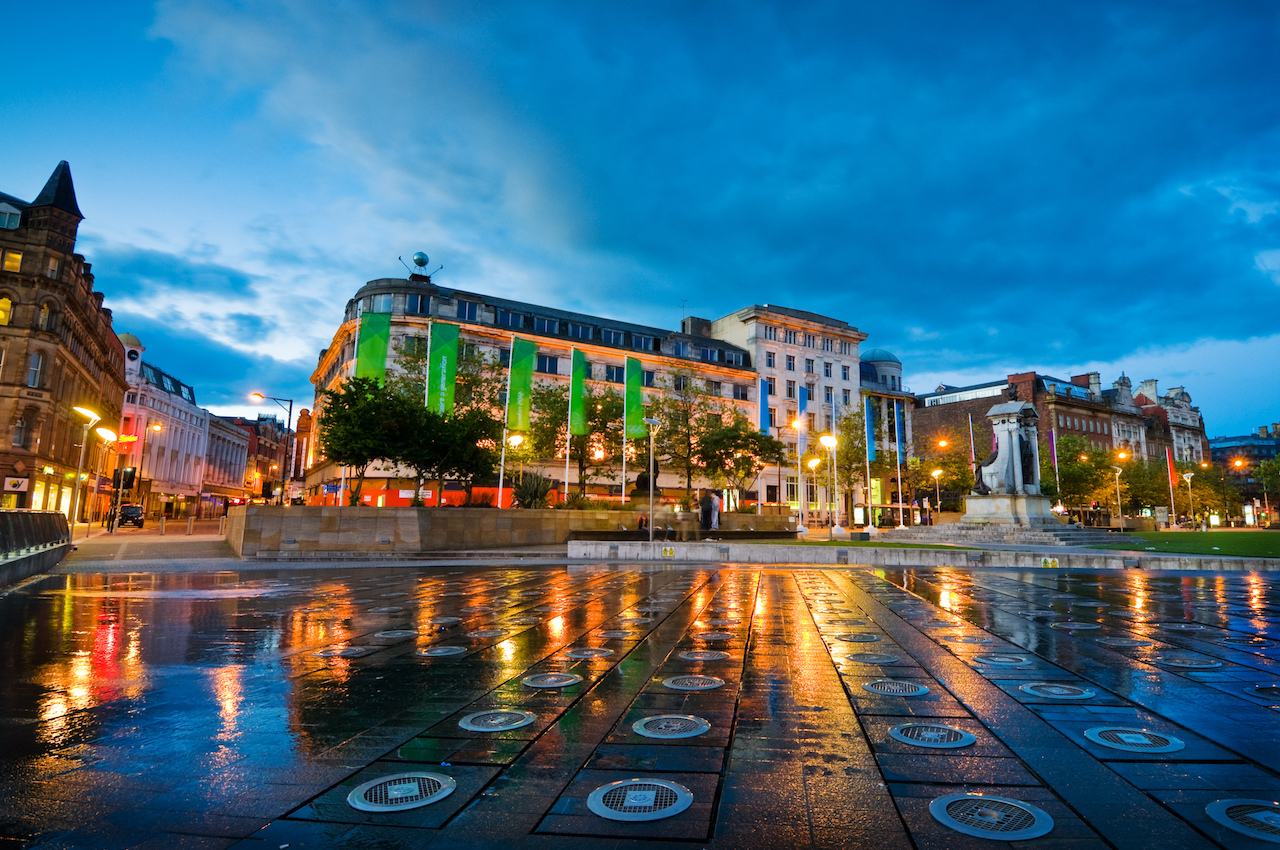 Exciting events coming up in Manchester

With Manchester being such a bustling, vibrant city, there is always something fun to do. If you’re lucky enough to be studying in Manchester at out English Language School, there are a few exciting events that are coming up for you to enjoy.

Here are just a few things you can get involved in.

Manchester Day celebrates the creativity and diversity of the city. As well as various outdoor activities, and food and drinks stalls, the main draw of the day is the huge parade that makes its way through the city centre. Every year has a theme and 2017’s is ‘Abracadabra’ which is inspired by the real magic of science!

Whether you’re really into comic books or you’re a massive sci-fi fan, there’s something for everything at Manchester Comic Con. This event is as chance for fans to mingle with other like-minded people, hear talks from their favourite creatives and buy merchandise from a variety of stalls. Ticket prices begin from £11.

This international arts festival celebrates original work from around the globe. The event is a real mix of displays including comedy, digital, music, theatre, and immersive and visual arts.

Where dinosaurs come to live! This spectacular outdoor experience is the first of its kind in the UK. 30 large installations of incredibly life-like dinosaurs are scattered around the park, some with moving animatronic parts. Also on offer is an outdoor marquee showcasing a range of documentaries for educational purposes. Walk around the park and experience the dinosaur spectacular!

This musical event is a mix of classical music and Manchester dance music, FAC 51 The Haçienda and Manchester Camerata combine to put on a stunning show and an evening not to be missed!