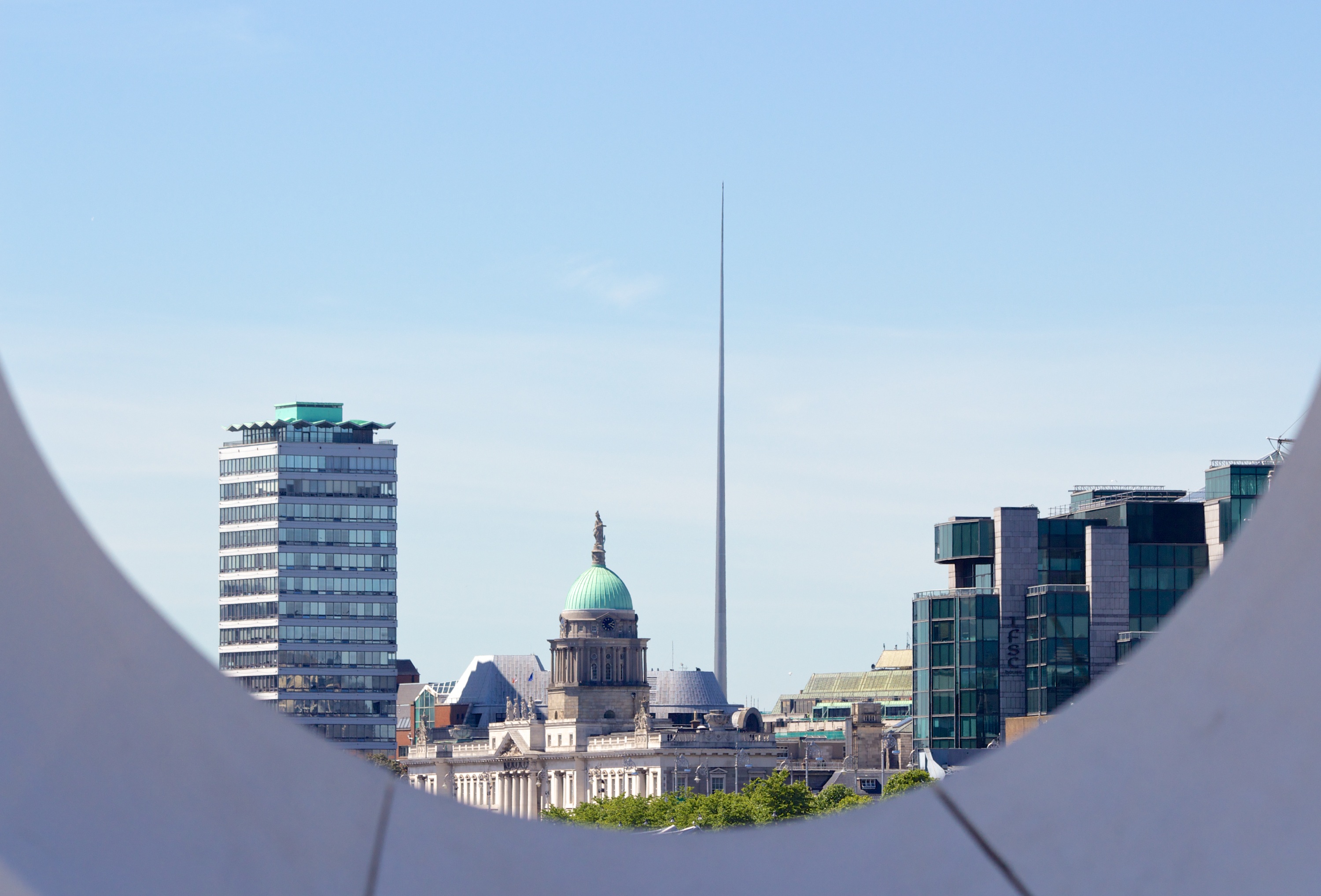 Dublin is a captivating city, chock-full of spectacular sites and enthralling events – it’s also the site of our English Language School in Ireland.

Early to late spring is an ideal time to be in the city, the hours of light last longer, and the weather is generally more pleasant.

From cultural events and music festivals to literary celebrations there’s plenty of reasons to take a trip to Dublin in the spring and get the most out of this iconic city.

St Patrick’s Day is a religious and cultural holiday that falls on the supposed date of the Patron Saints’ death – and the St Patrick’s Festival, which starts at Parnell Square in the city centre, is Ireland’s national celebration of identity, arts and heritage.

The festival will feature countless activities, including the sensational spectacle of the Dublin parade. Filled with authentic Irish entertainment, the parade showcases pageantry and performance on the streets of the city. Music talent from Ireland and across the globe gather to perform in a colourful celebration of fun festivities.

This will be the fourth year that MusicTown festival comes to Dublin, and it will see ten days of celebrating the city’s magnificent musical history and rich traditions.

Organised by Dublin City Council and Aiken Promotions, the festival will feature an abundance of harmonious events, from concerts, master classes, and choirs to contemporary classical artists, opera, and traditional folk music.

Its aim is to make music relatable and accessible, whilst instilling a sense of community and pride in Dublin’s musical heritage.

Established in 2002, and becoming an annual event in 2008, the Dublin Dance Festival will once again aim to allure audiences – with contemporary dance showcases from inspirational international artists, and fresh Irish talent.

The Dublin hosted event will allow visitors to explore the world of dance, with creative premier pieces and captivating classics. With a stimulating programme, that includes everything from performances, workshops and discussions, to film screenings, audiences will get plenty of opportunities to lose themselves in the art form.

This year the festival will feature an award-winning flamenco show, from Patricia Guerrero, and the English National Ballet will present Akram Khan’s Giselle, along with much more.

It’s been named Ireland’s premier literary event and has served as a prestigious gathering place to many writers of fiction and non-fiction, playwrights, poets, screenwriters, lyricists and more, dating back to 1998.

The International Literature Festival is a key event for anyone with a love for literature or a budding novelist. The 2018 lineup is sure to boast some of the best international writing talents, alongside top Irish names, who will delight, debate and discuss their works.

Taking place at the heart of Phoenix Park, the largest capital city park in Europe, Bloom in the Park is the biggest garden festival in Ireland.

The event celebrates its 11th anniversary this year and once again aims to showcase horticulture, creative garden design and plant displays, construction, food, drink and more.

Originally launched in 2007, by Bord Bia, the event is modelled after similar successful formats, like the RHS Chelsea Flower Shows. It’s a festival that aims to cater for everyone and is not just for those with green fingers.

With so much to do in the Spring and beyond, Dublin can be a perfect place to study English – so what are you waiting for?  Take a look out our English speaking course, and get the most out of learning against the backdrop of this culturally rich city, crammed with exciting events.