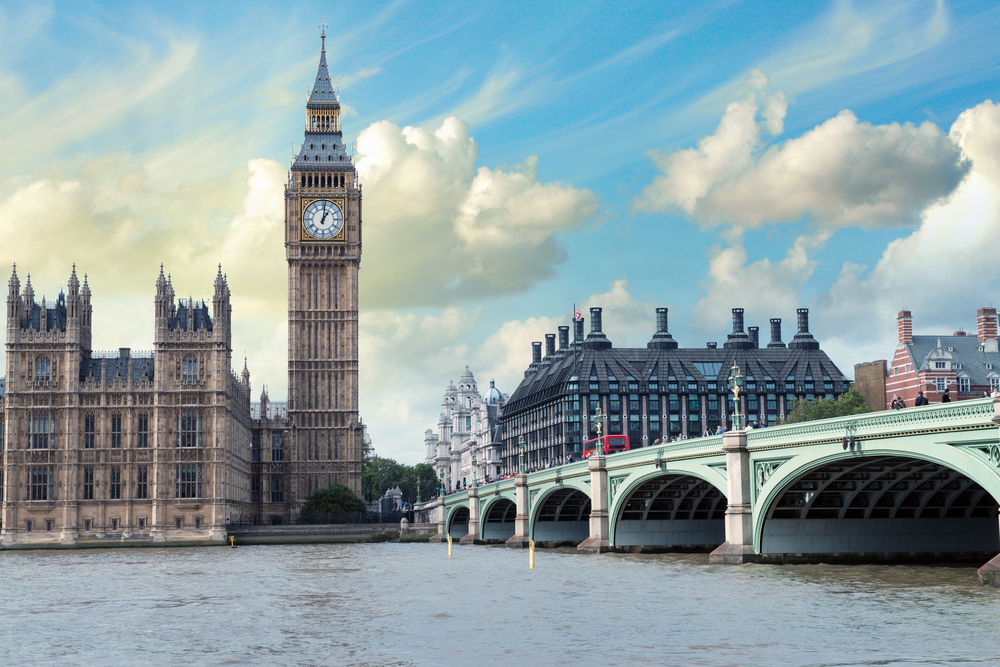 We asked some international students what they found surprising about England when they first got here. They also told us some of the things they thought the country would be like before they got here.

“I thought it would be grey skies and grey people – but it really wasn’t!”

England does have a reputation of having miserable weather. Some students expect it to be cold, miserable and dark all of the time. Which would obviously make the people here very miserable too. But in reality, the weather isn’t that bad. Whilst we do get a lot of rain, we have beautiful blue skies for long periods of time and the people are really fun and friendly!

“I thought the houses would be old and drafty…”

A lot of students imagine England to be stuck in the past. They picture old, Victorian-era houses that have drafty rooms. However, there are so many modern buildings and even the older houses have really good central heating systems. So even if it is cold outside, you can still walk around your house in just a t-shirt and shorts if you want to!

“I was very worried about the food. I was told it wasn’t very good.”

England has a reputation around the world for having poor food. Thankfully, it’s simply not true. England has a wide range of food that is influenced from cultures and countries around the world. No matter what kind of food you like to eat – you’ll find it in England. You’ll be sure to find food from your home country wherever you are in the country – but why not sample some English delicacies too?

“I was surprised that so many people love football, I can even have conversations with lots of women about the sport.”

Football is England’s national sport and it brings together all kinds of people. In the north you have the Manchester derby rivalry and in the south you have a few London derby’s to enjoy. No matter where you choose to study in England, you’ll find football. Even if we don’t do so well in The World Cup.

To find out more about what it’s like to come and live and study in England, contact our English Language School.