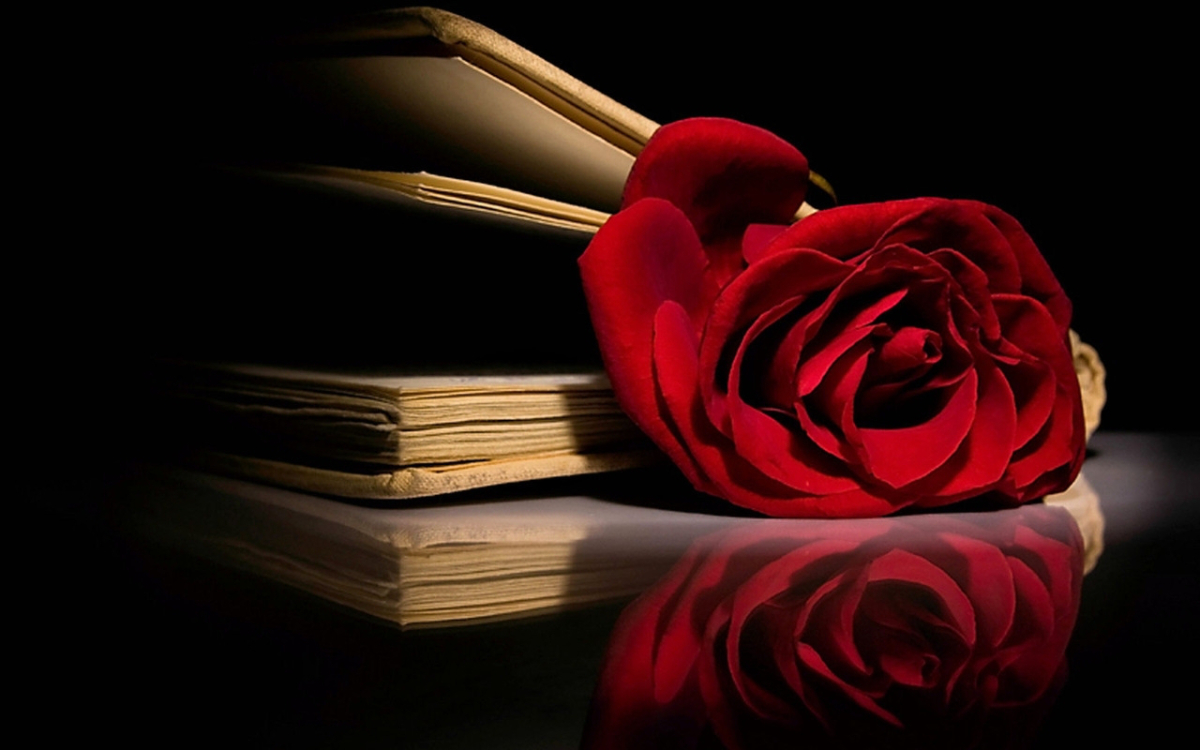 Shakespeare week is in full swing and we’re looking at another of the many reasons the world famous writer and creative genius deserves to be celebrated.

William Shakespeare is thought to have introduced more words and phrases to the English language than any other individual. The majority of his language contributions are still commonly used today.

It is not always easy to determine the exact origin of words, but The Oxford English Dictionary (OED) confirms that many words were written down for the first time in Shakespeare’s works.

“Yet gives he not till judgment guide his bounty.
Nor dignifies an impair thought with breath.”
– (Merry wives of Windsor. Troilus and Cressida)

Shakespeare framed ‘impair’ as an adjective to express a seemingly compounded meaning from various sources, including the Latin impar to mean ‘unequal‘ or ‘unworthy’; along with the Latin imparatus, to mean ‘unprepared’ or ‘perplexed’, and also the English word ‘impairing‘ to mean ‘injurious‘. Many writers had used the word ‘impair’ before, but it was Shakespeare who made it function as an expressive adjective.

“These things, indeed, you have articulated,
Proclaim’d at market-crosses, read in churches.”
– (Henry IV)

Shakespeare is thought to have coined the verb ‘articulate’ from the Latin word ‘articulus’ meaning ‘an article or condition in a covenant’ to express ‘declaration in articles.’

“When vice makes mercy, mercy’s so extended,
That for the fault’s love is th’ offender friended.”
– (Measure for Measure)

“Not friended by his wish, to your high person
His will is most malignant.”
– (Henry VIII)

Shakespeare uses ‘friended’ to express what is generally implied by the word ‘befriended’ in modern English. He also created the word ‘friending’ to convey a ‘friendly feeling’, as seen in Hamlet:

“And what so poor a man as Hamlet is
May do, to express his love and friending to you.”
– (Hamlet)

Other words for which Shakespeare is credited include:

Many popular phrases or idioms used in modern English conversation originate back to Shakespeare’s writing, including:

For more examples of expressions that were either coined or popularized by Shakespeare, visit bbcamerica.com.