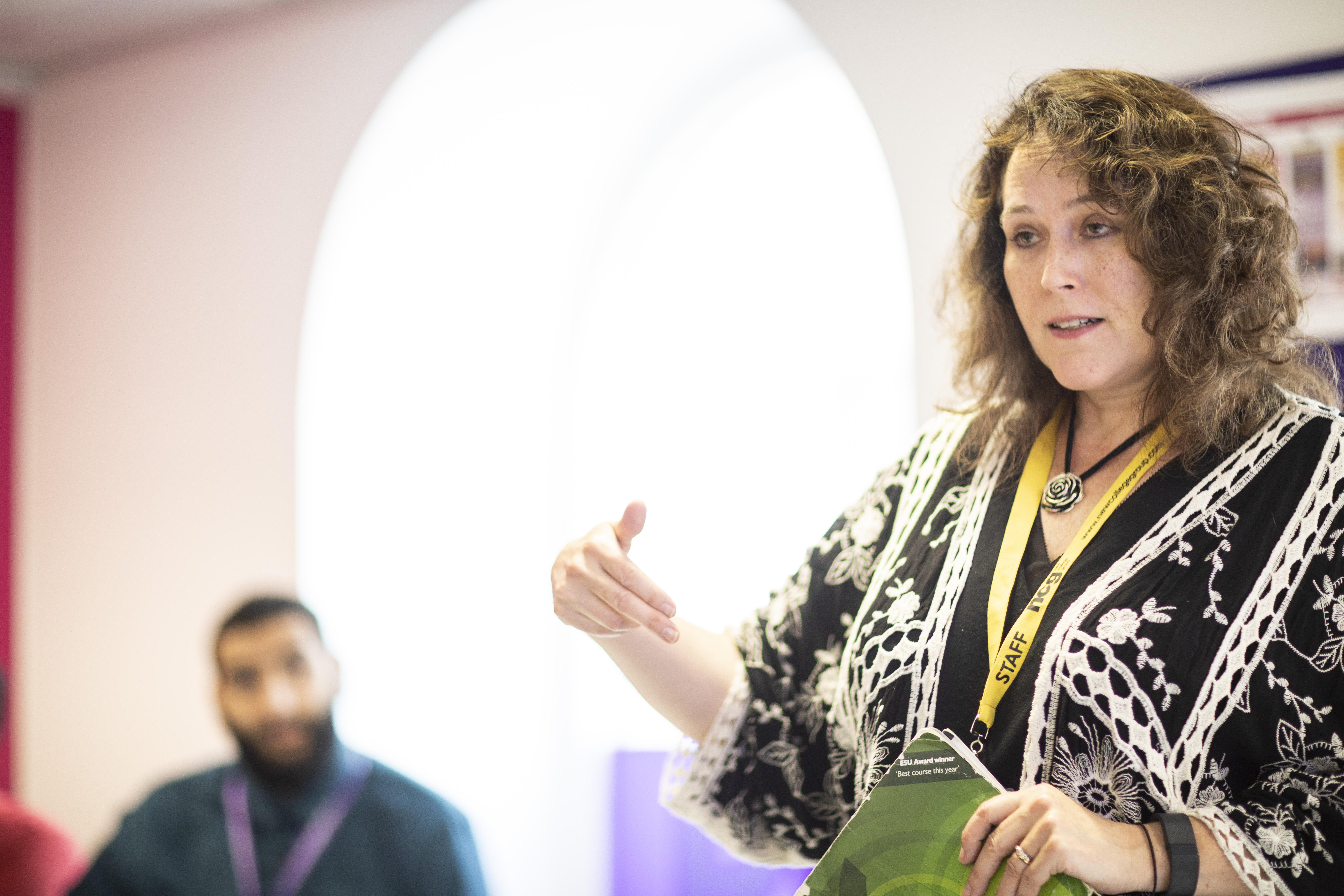 Some of the Strangest Words in The English Language

The English language is hugely diverse, largely thanks to the way it has constantly changed and evolved over time. It’s a language that has always been very fluid and can vary significantly because of the range of social classes, geographical areas, age groups and cultures that use the same words.

For these reasons and its ever-changing nature, the English language is full of some seriously strange words. Thankfully you can find all these in a dictionary if you’re looking to expand your vocabulary, and we thought it would be fun to highlight some of the strangest…

This noun dates back to the 1800s, and there are a couple of theories about how it started to appear in the English language. It’s likely that the word originated from early languages used throughout Ireland and Scotland, namely Celtic or Gaelic. Essentially it means that someone is making a fuss, or being particularly noisy and shouty; usually when they have different points of view or a disagreement over something.

“Stop making such a kerfuffle!”

Another noun that’s though to have been first used during the the Middle Ages. Basically it was a word used to describe a person who looked dirty particularly when they were wearing old or scruffy looking clothing. It was often used to describe young children or sometimes animals.

“Look at you lot, you look like a bunch of ragamuffins!”

This very strange sounding word was actually derived from the noise a turkey makes, which can sound something like,  “gobble, gobble, gobble.” It’s an American English word, created in the 1940s to describe when a person is listening to or reading words that are nonsense, confusing or have no meaning. Often it’s used when someone is using a lot of technical words that the other person doesn’t understand.

“The engineers were talking a load of gobbledygook, I couldn’t understand what they meant.”

Surprisingly this strange word has no connection with the poppy flower, it’s actually used when a person is talking about something that they clearly know absolutely nothing about. For example, if someone is saying something that’s obviously not true, but they still insist on continuing to make the point.

“He was talking a load of poppycock!”

There are plenty more weird words where they came from, and even though these probably won’t be taught in our English Language School; discovering them is just one of the many reasons why studying English can be a fantastically fun experience.