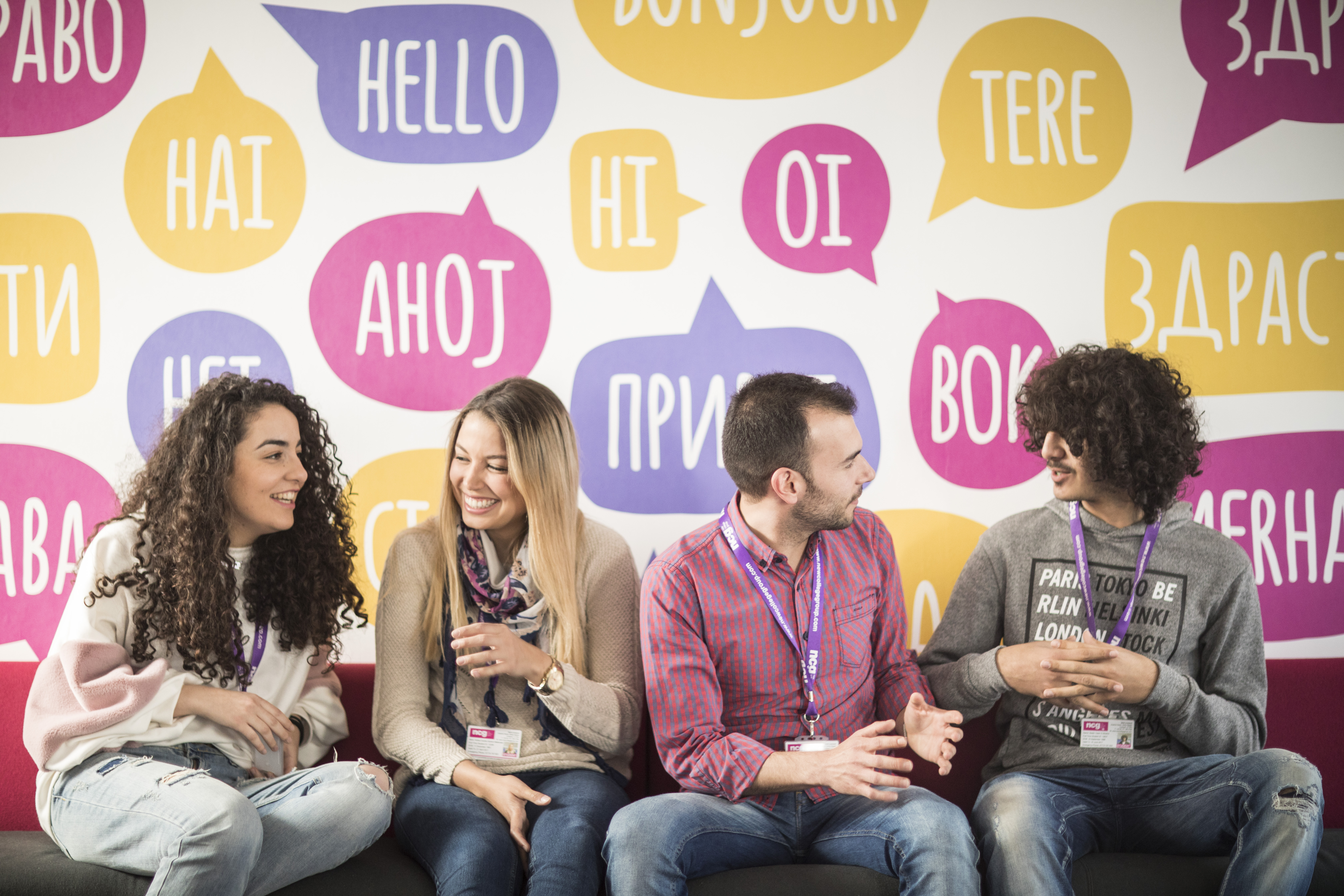 Studying In Manchester: What To Expect

Manchester is one of the world’s biggest student cities and is a popular destination for students the world over, whether they’re planning to study physics or enrol on an intensive English course!

Widely regarded as the UK’s second city after London, moving to Manchester – especially if it’s your first time in the UK – can be quite daunting. With that in mind, we’ve put together a quick guide to what to expect from Manchester.

If you come to study in Manchester, the chances are you’ll be based in student-only accommodation. These are commonly known as ‘halls’ among students, and most are based in the City Centre or the student-friendly area of Fallowfield.

Other areas popular with students include Didsbury, Withington and Rusholme. However, if it’s your first time in the city, it’s best to stay in specialist accommodation with fellow students  – you’ll settle in easier and make new friends, making the experience of living in a new city a lot more pleasant!

Ask anyone from the UK what the weather is like in Manchester and the chances are they’ll say ‘wet’. Manchester has a reputation for having a lot of rainy days but in reality, Manchester actually has less rainfall than the UK average. Temperatures in Manchester are about the same as the rest of the UK. It can be gorgeously sunny in the summer and bitterly cold in the winter – it’s best to prepare for both! Most of the time, however, the temperature is somewhere in between.

Mancunians are known throughout the UK for being very welcoming and friendly – never be afraid to ask for directions or any other help, as most people will be more than willing to assist you. Like any city, Manchester does have it’s a share of undesirable people but if you stay alert and away from ‘rough’ areas, you’ll be fine.

Manchester has a very diverse population, including people from all cultures and of all sexualities. As such, Manchester is considered an incredibly tolerant city with a place for everyone. Manchester is also a very proud city – even non-natives grow to love it! There’s a real sense of community throughout Manchester, making it quite unique.

Manchester also boasts a lot of students, so you can expect to meet quite a few fellow scholars over the course of your time in the city!

England is known globally for its a love of Fish and Chips and roast beef and Manchester has many restaurants and takeaway outlets offering these traditional delicacies, as well as many other traditional British dishes.

However, it isn’t just English cuisine Manchester specialises in; there are hundreds of restaurants and cafes offering food from all over the world. From Chinatown to the famous ‘Curry Mile’, Manchester has something for everyone regardless of their taste or budget.

Manchester has a wealth of art galleries, museums, concert venues, libraries, bars, cafes, nightclubs  – just about anything anyone could ever want from a city!

Sport also plays a big part in the culture of Manchester, with the world-famous Manchester United and current Premier League champions Manchester City both based in the city – don’t worry if you support a different team though! In 2002, Manchester hosted the Commonwealth Games, leading to the development of world-class sporting facilities – some of which are used by Britain’s leading athletes.

Whether you’re shopping for groceries or designer clothing, Manchester has something to suit your needs! The biggest shopping areas are the City Centre and The Trafford Centre, which is one of the largest shopping centres in Europe! You’re never more than five minutes away from a supermarket or grocery stores in Manchester, and most stay open until late.

So there you have it – a quick guide to what to expect from Manchester! If you’re planning to learn English in Manchester – including IELTS Preparation Courses – consider applying for one of the many courses at New College Manchester!