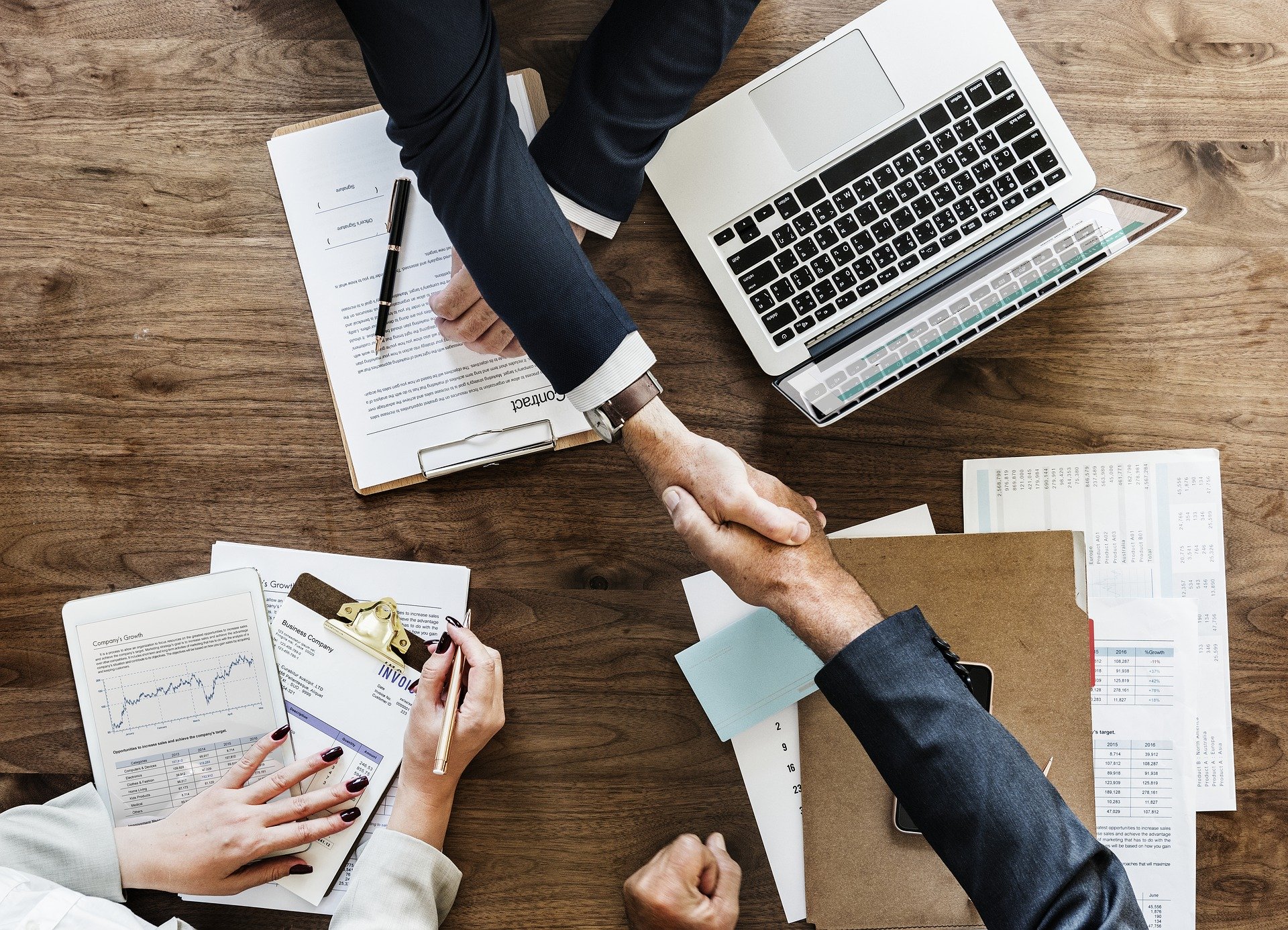 Thinking About Work Experience or Internships? Know Your Rights

As we know, a shiny qualification on an otherwise sparse CV isn’t going to have recruiters begging applicants for interviews. In fact, it’s actually more likely to have your CV swiftly dispatched to the bin while graduates with well-rounded experience take the top spots.

Because it’s that well-rounded, much coveted experience that transforms an average graduate with a strong academic record into an impressive graduate with the real skills to make a contribution in the workplace. It’s no mystery that the students who undertake summer placements are usually the ones who’ve proudly secured a graduate job by the time they graduate (often with the company they’ve worked at).

But while career driven and motivated students are well aware of how vital securing that precious experience is, that desperate need for graduates to create a CV that’ll have employers actually take notice has led to the widespread and highly controversial practice of unpaid or expenses only internships. Even if you are an international student with fantastic multi-lingual skills through taking an English language course, work experience to utilise these skills is still highly desirable.

It’s a sad state of affairs, but one that’s almost universally accepted in some competitive fields. Students and graduates work hard to achieve a top qualification yet are then expected to work for free (often full-time hours) in order to even have a chance of breaking into their chosen profession.

Aren’t talented graduates worth more than this? Don’t they deserve an entry level position that will give them a salary and a fulfilling learning experience? Many companies appear to think not with unpaid, lengthy and time- demanding internships advertised with even the biggest and most respected companies.

Few graduates can afford to work for free for months on end, and with the high living costs associated with intern heavy cities such as London, going without a regular income simply isn’t an option for most. While this had led to many claiming internships are ‘elitist’ and only available to students from wealthy families, we would argue this isn’t the point – every working graduate deserves to be paid regardless of their background.

As damaging as unpaid internships are to graduates, companies expecting free workers aren’t faring much better either, with brave graduates now exposing the practices of free-loading businesses that fully expect graduates to slave away for free with no job at the end of their stint. This has led to experienced professionals standing up and fighting for respect in their industry with the common argument that not paying deserving interns is damaging the value of their profession.

This debate is currently strongly circulating in the Architectural field as part 1 graduates (those holding an undergraduate BA/BSc in Architecture and beginning a year in industry) are expected to work for free for some companies. Don’t Architecture professionals have an important role they should be paid for? Yes? Then show respect for the industry and reward skilled workers.

There’s no voice stronger than that of a graduate scorned and as more and more graduates are expected to work for free with brazen job ads from big recruiters shouting for an unpaid grunt, students and graduates are starting to stand up and demand more.

While efforts are being made to establish unpaid internships as ‘illegal’, ambiguity still exists in the field as companies still pour out jobs ads for unpaid positions (positions brought to light by student rights movements such as Intern Aware). Interning for a company without pay for one day a week might be considered perfectly acceptable for many students and graduates, working for free when a fantastic learning experience is on offer might be considered OK too. The problems arise however when students are expected to work 40+ hours a week with no pay, demanding regulations and menial tasks to keep them occupied.

One unpaid position with a famous London hotel even stated in rather clear terms that they expected their interns to be completely committed to their job (could no pay constitute a job?) to the extent that their lives and loved ones would take second preference to the esteemed city centre hotel. That’s a lot of sacrifice for no salary.

Offering unpaid internships seems set to continue for some time yet (check any graduate job board now and you’ll come across them) but that doesn’t mean graduates have to settle for just plain bad behaviour on behalf of the companies they admire. As mentioned, they can be a fantastic learning resource (when demonstrating fairness in terms of tasks and time demands) but with the unpaid internship debate being an issue very close to many graduates hearts, the naming and shaming has begun in earnest. We’re looking forward to the day when companies won’t be able to snare graduate talent for free and those who do… well they’ll face a graduate backlash enough to make any top ‘employer’ quiver.

Whatever your career plans, if you’re hoping to attend a UK university or just want to improve your English language skills, get in touch with New College Manchester today.