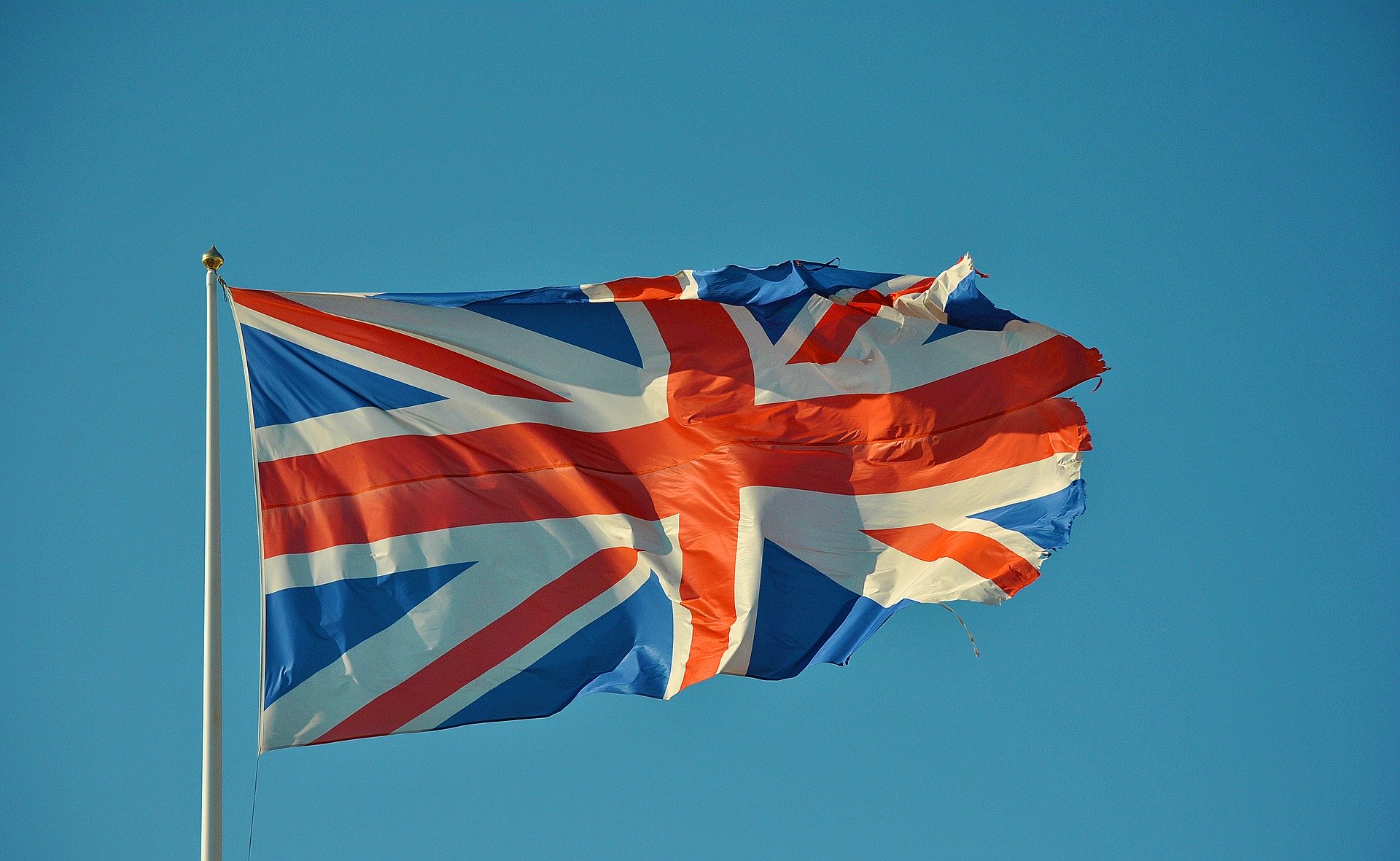 The UK has quite a few stereotypes that have built up over time, some fairly and some unfairly. If you happened to believe everything you hear about Britain before actually visiting, you probably think we’re all top hat wearing tea drinkers who don’t like talking to each other and enjoy one beer too many after work!

In reality, things are a little bit different although there may be an element of truth to some of what you’ve heard! In this post, we’re going to dispel a few myths about British life – and maybe confirm a few too – to give you an idea of what to really expect when you touch down in the UK to learn English.

So, what are English people like? One of the most common stereotypes of British people is that they are unfriendly and unwelcoming to foreigners. In reality, this couldn’t be further from the truth. Britain is a multicultural society and British people are welcoming of every culture and creed.

The idea that British people are unfriendly comes from our reserved manner. Unlike some European countries, it’s highly unlikely that you’ll find British people kissing and hugging each other in public – even married couples are cautious of making public displays of affection! Similarly, it’s unlikely that two strangers will talk to each other as they pass each other on the street, especially in a big city such as Manchester.

This doesn’t mean that British people are unfriendly, however – it’s just the way we are! What Is The British Sense of Humour Really Like?

Brits are renowned for having a ‘different’ sense of humour but really, our sense of humour shares a lot of characteristics with other cultures. We love slapstick comedy and traditional jokes as much as anyone!

However, British people tend to find humour in dark or bad situations. Sarcasm is common, as is the occasional joke at someone else’s expense – it’s important not to take these jokes to heart as they are only meant in jest. British people have also been known to enjoy ‘close to the knuckle’ humour that could be interpreted as very offensive elsewhere in the world. If you do feel hurt by a particular comment, remember to speak up – most people will apologise for causing you offence. This particular stereotype is 100% true! If you are wondering what are British people like as far as their tea habits are concerned, well, A good ‘brew’ (as it’s known here in Manchester) is a staple of any home or workplace and if you are invited to someone’s house, the chances are they will offer you a ‘cuppa’. It’s a good idea to learn how to make the traditional British cup of tea as soon as possible; you’ll be surprised how much it’ll help!

Britain’s tea-drinking habits may not be as widespread as you think, however. Many Brits prefer a cup of coffee and other teas, such as mint, green and redbush tea, are also popular.

Similarly, it’s unlikely that you’ll experience many tea breaks. In fact, if someone invites you to their house for tea, the chances are you’ll be eating rather than drinking as the word tea is commonly used (particularly in the North) to describe dinner! Do British People Drink A Lot of Alcohol?

Again, this stereotype is true but perhaps not quite as true as some people make out. Many Brits, looking to escape the pressures of the working week, will descend on city centres at the weekend to have a drink (or 10) and generally have a good time. Some, however, do drink far too much and end up getting themselves into trouble.

How are British people when it comes to greetings and speech? – you must know that even the rudest of British people have some semblance of manners; from a young age, British people are taught the importance of saying please, thank you and sorry. As a result, manners are extremely important to British people and failing to observe them is seen as incredibly rude.

The level of politeness among British people may surprise you at first as it’s certainly more prevalent than in some other countries. Don’t worry though because it’s easy to get used to; just say ‘thank you’ when someone has given you something or moved out of the way for you, ‘please’ when asking for something and ‘sorry’ should you bump into someone or inconvenience them slightly. Eventually, it’ll become second nature!

Getting used to the quirks of a new culture can be quite daunting and frustrating, but it’s important to realise that a lot of what you hear on television and on the internet isn’t strictly true. Also, remember to have patience; while certain things may seem completely alien at first, you’ll soon get used to them! So now you’ve learnt a little bit more about how are British people, why not take a look at some of our English language courses? Our English language school in Manchester is the perfect place to learn the language while interacting with the people who speak it!