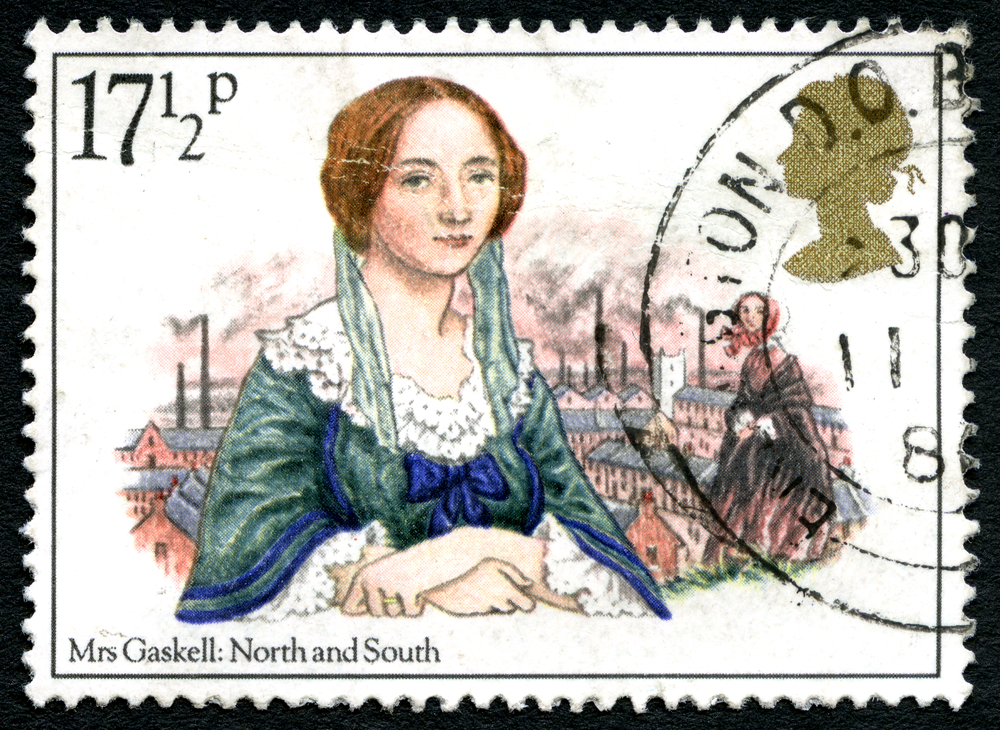 3 Famous Writers That You Need To Know From Manchester

It goes without saying that Manchester is truly a capital of culture. A dynamic, diverse and inspiring place where anyone can celebrate literature and the arts. Many take the great opportunity to enrol at our English Language School in the city, and we always love welcoming those who decide to join the largest student population in the UK, to study English.

The city is steeped in literary heritage. It was instrumental in the rise of the printing press, and is home to the oldest free public library in the UK. Even J.K.Rowling came up with the initial idea for Harry Potter on a train journey from Manchester to London.

We’ve previously touched on some well known writers from Dublin and Liverpool, but to round off our series of literary appreciation, we wanted to take a closer look at 3 more famous writers who were ‘made’ in Manchester…

Elizabeth Gaskell was born in London in 1810 and raised in Cheshire, but after she married in 1832 she moved to Manchester, and it was there that she wrote most of her renowned novels and short stories. Gaskell was always drawn back to Manchester, as one of the first writers to draw attention to the suffering of the working classes in the city.

Through visiting the cramped houses and poor living conditions of industrial workers, Gaskell was able to create many of her characters. Her works didn’t shy away from depicting what life was like in 19th century Manchester, they invited readers to share the city’s experiences. Her first novel, ‘Mary Barton: A Tale of Manchester Life’ was written in 1845 after the death of her infant son.

In 1850, Gaskell and her family settled at 84 Plymouth Grove, where she played host to various literary guests, such as Charles Dickens and Charlotte Bronte. The villa can still be visited today as a writer’s house museum. The celebrated author who helped pioneer what is known as the ‘industrial genre’ has remained in the collective memory of Manchester, which still defines itself as working class city, evidenced by its worker bee symbol.

Born in Manchester in 1804, William Harrison Ainsworth was raised in Cheetham Hill, before he enrolled at Manchester Grammar School in 1817. Despite the fact that he went on to study law and worked as a solicitor, he began writing poetry after becoming friends with publisher John Ebers.

After spending a few years travelling, Ainsworth returned and published his first notable literary success with his novel ‘Rookwood’ in 1834. The novel is perhaps his most famous, as it popularised the story of highwayman Dick Turpin. It was this that led to him being hailed by reviewers as a successor to the classic historical novelist Sir Walter Scott.

In 1841, when ‘Old St. Pauls, A tale of the Plague and the Fire’ was published in The Times, Ainsworth became one of the first writers to have a novel serially appear in a national newspaper. He produced many historical romance novels throughout his career, often completely catering to popular taste. His other more successful examples include, ‘Jack Sheppard’ (1839), ‘Guy Fawkes’ (1841), and ‘The Lancashire Witches’ (1848).

Her published poems address the themes of gender, violence and oppression and her language has been praised for being very accessible, making her works very popular in schools. She has produced some of the most celebrated works of feminist poetry, including her collection of poems ‘The World’s Wife’, which give a voice to the silenced women of history, myth and legend.

The fact that Carol Ann Duffy has become such a strong literary presence in Manchester, has reinforced it as a city that plays a key role in the ever-growing feminist movement.

Of course we’ve only mentioned 3 here, but there are plenty more writers from Manchester to discover and appreciate as you study English on our English language course.

The city is also a great place to study for your IELTS, and you can prepare for your IELTS test by enrolling on one of our IELTS courses in Manchester too.

Why wait? You can apply to study at NCG today, or contact us to find out more.