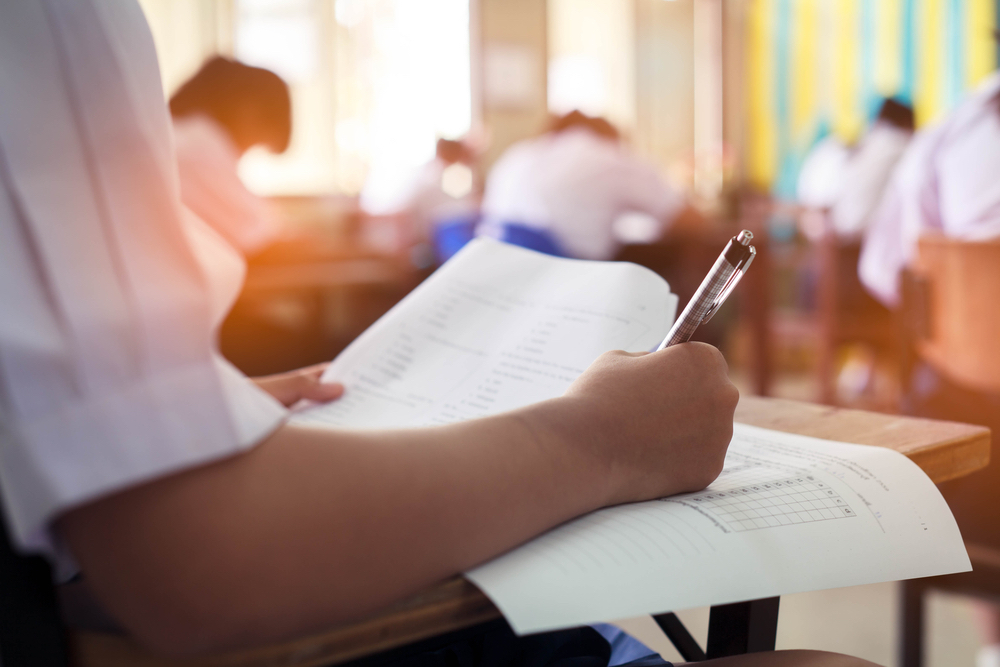 Many international students choose to study in the UK, USA, Australia or Canada. But to do so, you must be able to prove that you can speak and study in English. To do so, you can take either the IELTS or the TOEFL.

But which one is best for you?

Both exams are accepted at a variety of institutions but there are some differences between the two. It’s important to take the right qualification that suits your specific circumstances and requirements.

For example, some types of visas only accept one or the other, and some countries tend to prefer one over the other.

Let’s look at some of the differences.

The TOEFL is a bit of a lengthy process and takes half a day to complete. You must complete the entire test in one sitting but you are permitted one ten-minute break. The IELTS on the other hand is much shorter and only takes 2 hours and 45 minutes. However you do not get a break. The speaking portion of the IELTS can also be taken up to seven days before or after the test day.

Whilst most countries accept both qualifications, there are some that prefer one over the other. For example, universities in the USA tend to favour the TOEFL, whereas British, European and Commonwealth (and former Commonwealth) nations prefer the IELTS. Slightly more institutions worldwide accept the IELTS than those that accept TOEFL so that’s something to consider. If you know which institution you want to apply to it’s worth checking which qualification they accept.

Both exams are relatively similar. They are both made up of four parts: Reading, Listening, Writing and Speaking. However, as we have previously mentioned, each section in the TOEFL is longer than the IELTS. One of the biggest differences between the exams is the Speaking part. During the IELTS you must complete the Speaking section in a face-to-face interview with a real person. However, the TOEFL permits you to speak into a microphone rather than speaking to a person.

To apply for the TOEFL you simply register and pay online. And that’s it! The IELTS is a little more complicated. You must print out and complete a paper application and either post it or take it to the exam centre the day before, along with two passport sized photos of yourself, a photocopy of your passport or approved ID, and full payment.

To find out more about taking the IELTS course contact our English Language School today.