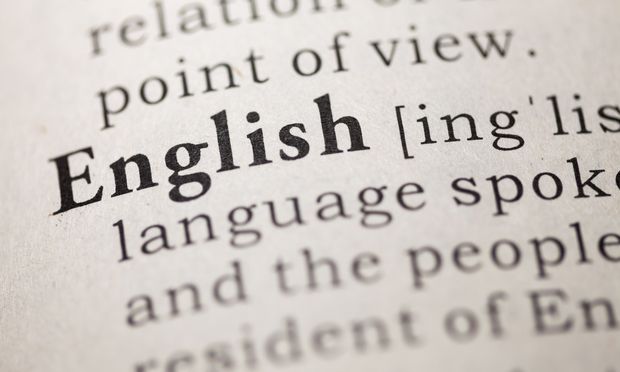 English is the most popular language to learn

The smartphone savvy language learners amongst us are probably well acquainted with the popular language learning app, Duolingo. Currently used by 120 million learners in 194 countries of the world, the platform offers fun and digestible method for learning and practising language skills on the go, for 19 different languages.

To gain insight into its users’ language learning preferences, cultural trends, and patterns of social development and growth, Duolingo has analysed three months’ worth of their daily use data in order to answer the questions:

Which countries study which languages, and what can be learnt from it all?

The below maps reveal the first and second most popular languages to study respectively.

As a language college passionate about delivering English courses to people from all over the world, it comes as no real surprise to us that English is by far the most studied language in the world. In fact, it’s the first or second favourite for two-thirds of all countries including countries to which it is the native language.

English language learning attracts more than half (53 per cent) of all the app’s users. This is a stark difference when compared with the second and third most studied languages of Spanish (17 per cent), and French (11 per cent).

Upon further investigation,  we can see the dominance of English over any other language available on the app. The darker the colour of the region in the below map, the higher the percentage of English learners. The clear winners here are the areas of Latin America, Southeast Asia, and the Middle East.

Why is the English language so popular amongst learners?

Duolingo cites immigration as a strong contributing factor toward the popularity of English language learning – people want to know how to use and understand, the native language of their new home.

In the United States, for example, just over 13% of the total population are immigrants, more than this though, is that 20% of the total population does not actually speak English as their first language. The study goes on to state that more than 25 million people in the United States speak English less than ‘very well’. It is not surprising then, that across the pond, English is the second most popular language to learn on the app, being studied by 21% of users.

English is cited as the official language of higher education, business, and administration in many countries – it’s why our Business English Course is so popular! In India, for example, it’s thought that although English is actually one of the official languages (alongside Hindi), almost a third of people in the country are studying it with the Duolingo app due to English’s unequivocal importance for carrying out professional tasks in the region.

No matter the country, those looking to excel in business without the ability to speak English risk limiting their suitability for jobs and basic services.