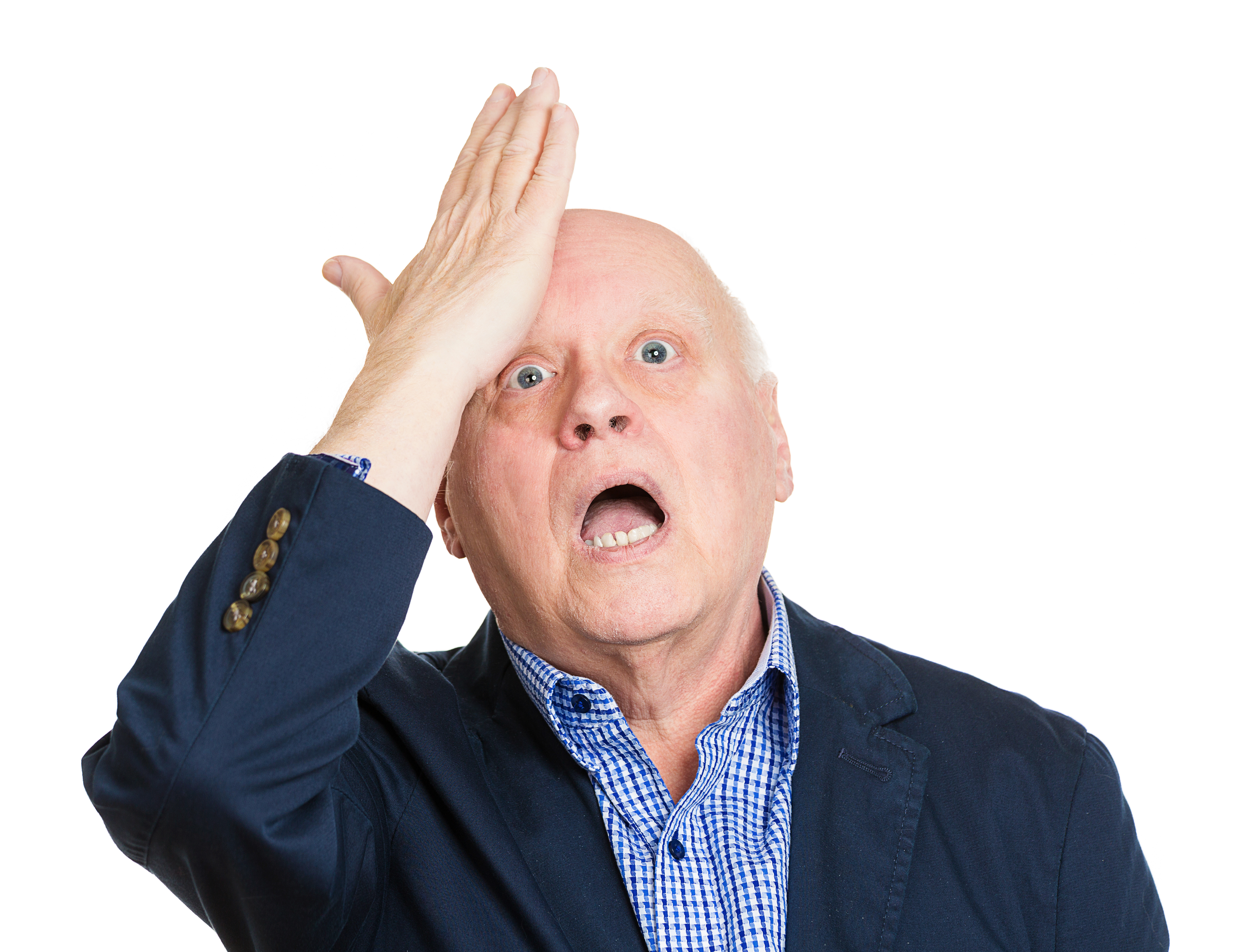 Common mistakes and pitfalls when learning the English language

If you’re learning the English Language, and you’re struggling to get your head around the grammar, spelling, or pronunciations, then you are absolutely not alone. English has so many (sometimes conflicting) rules, that very few people, including native speakers, actually learn comprehensively.

The word homophone is used to describe a word that, when spoken, sounds the same (or very similar) to another word. Though they may be pronounced in the same way, writing them out is a whole different story. Their spellings will usually (but not always) be slightly different, and their definitions will be totally different. The chances of confusing native and non-native speakers alike is, unfortunately, very great. Common examples include:

Speakers often shorten words and phrases in the English Language by combining, or “contracting” two words, for example, “she’s” instead of “she is”. In these cases, an apostrophe (‘) should be inserted in place of the missing letter or letters in writing.

This trail leads to many native speakers making a mistake by rendering the contracted form of “should have” as “should of” in writing, due to its phonetic similarity to the contraction “should’ve”. This is frequently applied to “would have” and “could have”, too, despite not making any sense in semantic terms. A non-native speaker of English may easily pick up on this mismatch due to context but would expect a native speaker to get it right.

Any spoken language has the potential to be misheard or misinterpreted by its audience. In this instance, speakers may then substitute words or phrases for similar sounds, introducing new meanings, that are still plausible in the given context. In English, these are called ‘Eggcorns’. Eggcorns generally exhibit logical assumptions or creativity, with unfamiliar or old fashioned (archaic) words being replaced by more commonly used, modern terms. Common examples include:

Why is there so much room for error in the English language?

Spoken English has around 45 individual sounds, but the written language makes use of just 26 letters, meaning there are simply not enough letters to represent all of the speech sounds. A single letter, therefore, may be pronounced in a number of ways. For those learning English, it’s almost impossible to consistently predict correct pronunciations from studying the spellings…

‘ough’ has a different pronunciation in each of these words: through, though, rough, thought, cough, bough, and thorough.

Silent letters are those that are present in the spelling but missed out of the pronunciation: as the kin knock or knee, the h in ghost, and the first c in science.

The context of words that have the same spelling can change the pronunciation, and meaning of the word. Examples include: read, wind, bow, close, wound, and tear.

The truth is, there is much more to learning a language than what first meets the eye. It is not just about understanding grammar and vocabulary rules, but rather understanding the bigger picture – that is the cultural, historical, personal, and anecdotal aspects of the language, too. It’s why we place such importance on activities outside of the classroom at New College Group!

Non-native speakers are actually at an advantage here, especially if their tuition comes from professional instruction and taught classes, because they will be actively seeking to avoid errors from their language use, in ways that native speakers do not.

It’s extremely difficult to learn a foreign language, as an adult, to the point where it is free from any mistakes, especially as you start to form more complex structures, so try not to worry too much, if you come across a confusing form when learning English – it can be a confusing language, after all!