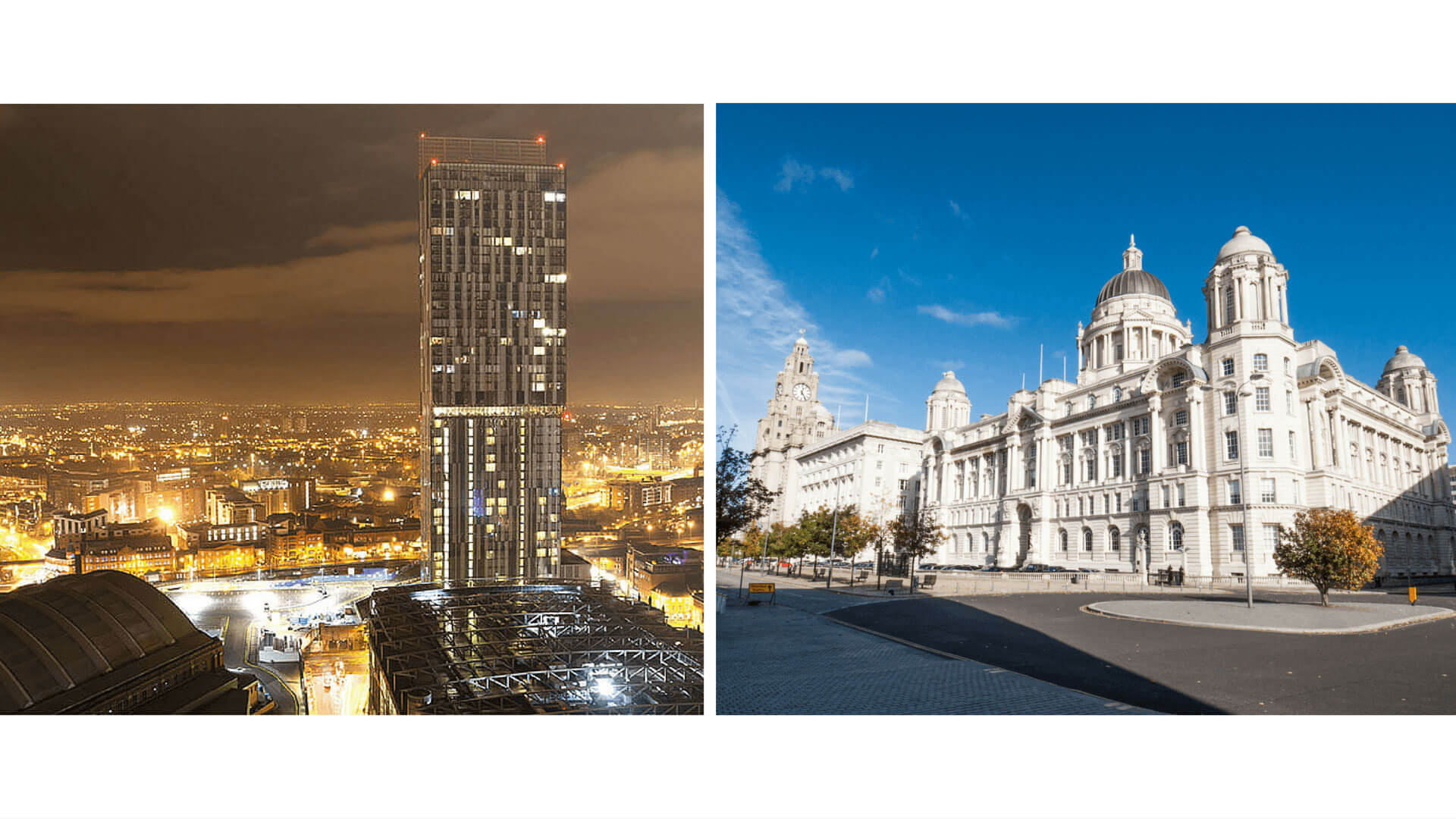 The UK, in general, is a great place to come to live and study. However, the North West of the country is a particularly fantastic place to visit. Thinking about coming to the North West to study? Hoping to live here once your studies are complete? Here are just a few reasons why it’s a brilliant idea.

Places in the North West consistently rank as some of the safest cities in Britain. Liverpool in particular has recently been named as one of the safest places in the UK, along with Bromley Cross just outside Bolton. Feeling safe in your community is essential and can be a massive draw when choosing a place to live. Studying in the North West means you won’t have to worry too much about your safety (although you should still practice common sense to stay safe day to day).

Arriving in a new place can be quite scary. You’re in an unfamiliar place and you’re surrounded by people you don’t know. So moving to a friendly place is a must. One of the friendliest cities in England can be found in the North West. Stockport is just outside Manchester and was named one of Britain’s friendliest cities. There are over 70 sports group, societies and clubs found in the city so you won’t find it difficult to make friends. And when you arrive you’re sure to get a warm welcome. Another extremely friendly place is Keswick in Cumbria.

There’s nothing worse than living and studying in a place that has nothing for you to do. You want to be able to explore, do activities and visit places in your spare time. Luckily, the North West is filled with so many things to see and do that you probably won’t have time to do them all!

If you fancy a weekend away in a quiet and tranquil place with historic villages and boat trips aplenty, there’s the Lake District to explore. If you’re an animal lover, two of the best zoos in the UK can be found in the North West; Blackpool Zoo and Chester Zoo. Liverpool and Manchester have a wealth of different museums and art galleries between them which are perfect for rainy days. For thrillseekers, Blackpool Pleasure Beach is the oldest and most famous theme park in the UK and is a fantastic day out for all ages.

There’s so much to do and see in the North West of England that we don’t have room to write about them!

The cost of living in England varies wildly depending on what part of the country you’re in. One of the great things about the North West is that the cost of living is low compared to the South – specifically London.

As a student, you’ll need your money to go further which is why it’s a great idea to settle in the North West. Food, accommodation, transport and general living costs are all fairly affordable which means you can do more with the money you have.

If the North West seems like a great place to live and study, get in contact with our English Language School to find out how you can enrol in one of our colleges.