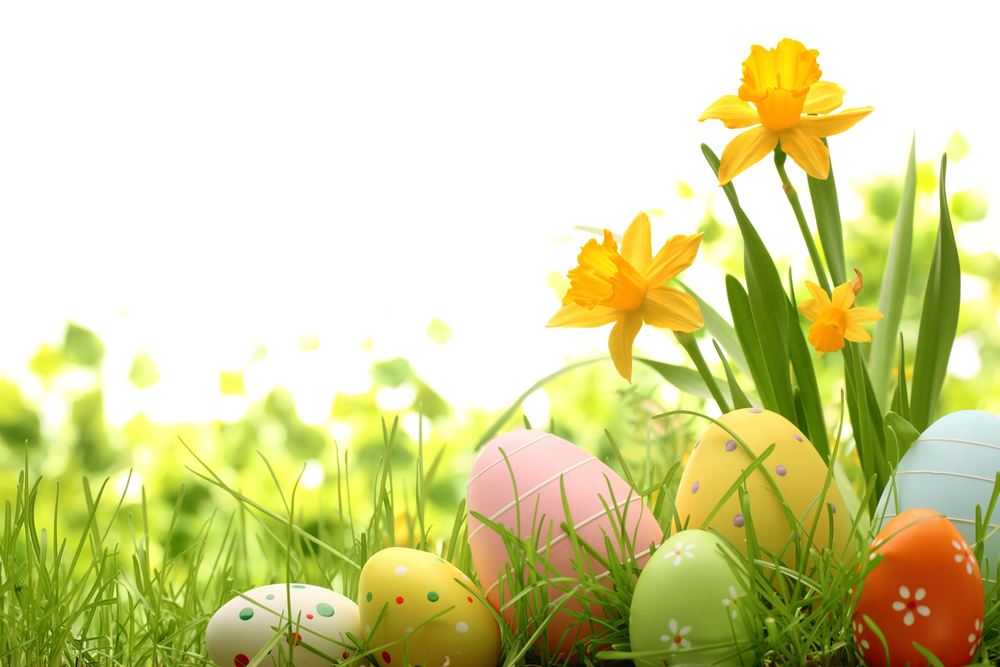 Quirky English Traditions To See In Manchester This Easter

Manchester is the location of one of our English schools at NCG, and the student friendly city is a perfect place to Study English.

With Easter fast approaching, there will be a wealth of quirky celebratory festivities planned across the Greater Manchester area, ready for you to enjoy. With this in mind, we’re taking a look at some of the most weird and wonderful traditions that’ll be taking place this Easter…

The idea of rolling a bunch of nicely decorated eggs down a grassy hill is certainly a peculiar pastime, and why exactly this started is still not completely clear. It’s thought the abnormal activity dates centuries, to ancient pagan rituals that symbolised new life – with the egg itself being synonymous with spring.

Whatever its origins, the tradition has been very much adopted into annual Easter rituals, and there will no doubt be many egg rolling competitions taking place throughout Manchester and beyond on Good Friday.

Thought to have originated as early as 1448, the traditional folk dance know as Morris Dancing will also be prevalent throughout Manchester this Easter. Whilst not strictly related to the Easter calendar, the dance is often performed alongside other celebrations during this time.

Hailing from the time of the mysterious druids, the routine typically features groups of dancers, sporting bells and clogs, performing choreographed rhythmic steps. Usually some of the performers implement handkerchiefs, along with sticks and swords into the routine.

Another curious English custom that will be taking place in some parts of Greater Manchester this Easter, will be Pace Egg Plays. These traditional medieval mystery performances are very much a part of Easter rituals in rural English culture, and are thought to date back at least a couple of hundred years.

They heavily revolve around the themes of death and rebirth, whereby a hero and a villain character will take part in a mock combat. The hero is then killed and subsequently resurrected to vanquish his opponent, in a symbol of good triumphing over evil.

The plays take their name from the word pasch, meaning Easter in old English – and although once widespread, their numbers have dwindled. But they are still practiced during this time of year in numerous places across Greater Manchester, such as Mossley and Bury.

The idea of the Easter Bunny is pretty strange, what with it being a gigantic anthropomorphic rabbit that’s somehow connected with the distribution of eggs.

But much like the egg itself, bunny rabbits are also symbolic of springtime, fertility and rebirth. It’s believed that the evolution of the Easter Bunny into a figure of folklore, started in Germany – where the Easter Hare would judge whether children has been good or bad during Eastertide.

All throughout Manchester traditional egg hunts will be taking place as part of the festivities, and one or two Easter Bunnies will certainly be showing up.