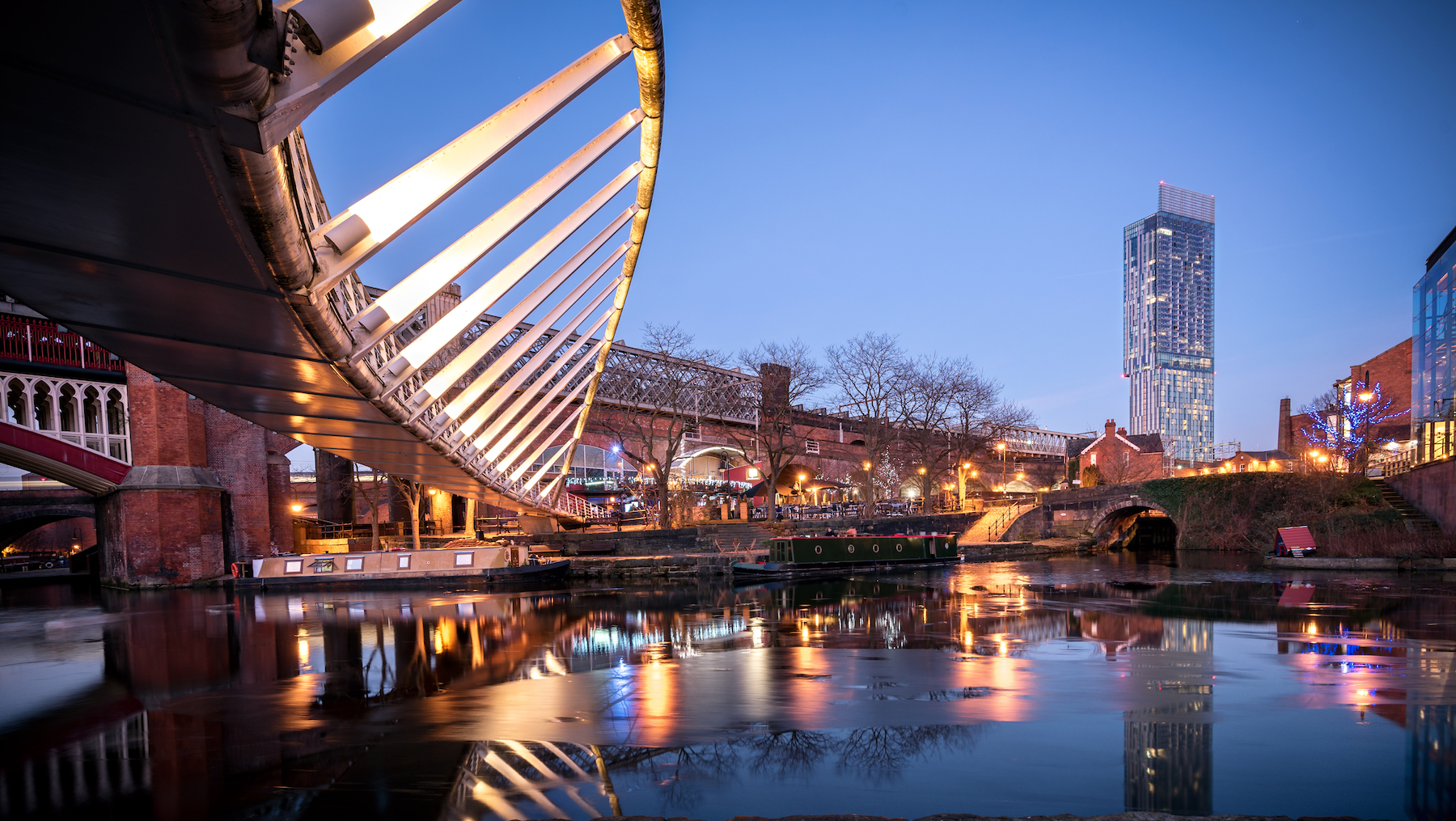 Why Is Manchester A Great Place To Study For Your IELTS?

At NCG you can study English and prepare for your IELTS test by enrolling on one of our IELTS courses in Manchester, which is the location of one of our English Language Schools.

We believe Manchester is an incredible place to study for your IELTS, and we’ve put together a few of the reasons why…

Nobody wants to waste money, especially when you could be spending it on much more interesting things. Luckily Manchester is widely recognised as one of the most student-friendly cities in terms of price, in the UK.

The city offers a wealth of cheap and trendy drinking establishments, especially within the labyrinth that is the Northern Quarter, which seems to see a new bar pop up every other week. You’ll be spoilt for choice when it comes to quality, student socialising spots – with plenty of hidden gems to discover, from traditional pubs, to cocktail bars.

A big city with an intimate atmosphere

Manchester is a fairly large city, and is packed with plenty of sites and sounds to keep everyone entertained. However, despite its size, the city has a nice compact feel to it, and doesn’t feel overwhelming.

The city’s easy to spot landmarks prevent you from getting too lost, and thanks to an incredibly friendly, and welcoming atmosphere – Manchester manages to always embrace newcomers warmly, and make them feel right at home.

Manchester was home to the industrial revolution, and has without doubt had a huge cultural impact on the rest of the world. It’s inundated with iconic cultural institutions, from historic architecture and music venues, to art, sport and history museums. Not to mention that the city actually has more theatres than any other outside of London.

Whether you want to catch a West-End musical or visit the Museum of Science and Industry, there’s an abundance of opportunities to experience the rich culture and heritage of the city whilst you study – and to try something that little bit different.

Outside of London, Manchester has the widest range of shopping outlets for you to enjoy. It’s home to the Trafford Centre, which is actually one of the largest shopping and entertainment centres in the whole of Europe.

You can browse popular high street stores in the Arndale, visit luxury departments stores, like Selfridges, or explore quirky bargain boutiques in the Northern Quarter. There’s also the alternative and intriguing shopping-mecca, that is Afflecks Palace.

There’s so many interesting and exciting places in and around Manchester, from Liverpool, or the historic city of York, to the sublime scenery of the Lake District, they are all just a fairly short train journey away. Also, a quick hop on the city’s metrolink service can make traveling around the inner city a breeze.

Plus Manchester Airport, is a very quick train ride away from the city centre, ensuring your arrival and departure will be nice and easy.

Not only is the city home to two of the most famous Premier League football clubs, it’s packed with a plethora of world class sporting facilities and events to visit and enjoy.

Manchester previously hosted the commonwealth games, and now anyone can make use of the Velodrome, Aquatics Centre, Athletics arena and more. There’s also plenty of parks with tennis courts, loads of gyms, swimming pools and other activities to keep any avid sport lover satisfied.

A place to party

Manchester’s nightlife is a total joy for any student, from dedicated student nights around Oxford Road, to quirky hidden bars in the Northern Quarter, there’s enough to cater for anyone’s idea of a great night out.

Manchester’s music scene is an integral part of the city’s beating heart, what with it being the birthplace to some of the biggest bands ever, from the Stone Roses to the Smiths, and there’s an abundance of live music venues are all over the city.

Almost every month there’s a festival, or parade going on in the city – from Pride, to St Patrick’s day – and who can forget the unmissable Manchester Christmas Markets.

There’s so much to see and do in Manchester, making it one of the best places for you to prepare for your IELTS and study English.

At NCG, we can offer you the exciting opportunity to learn English whilst experiencing all that Manchester has to offer.

Manchester isn’t the only culturally rich city you can study in – we also offer English speaking courses in Liverpool and Dublin too!