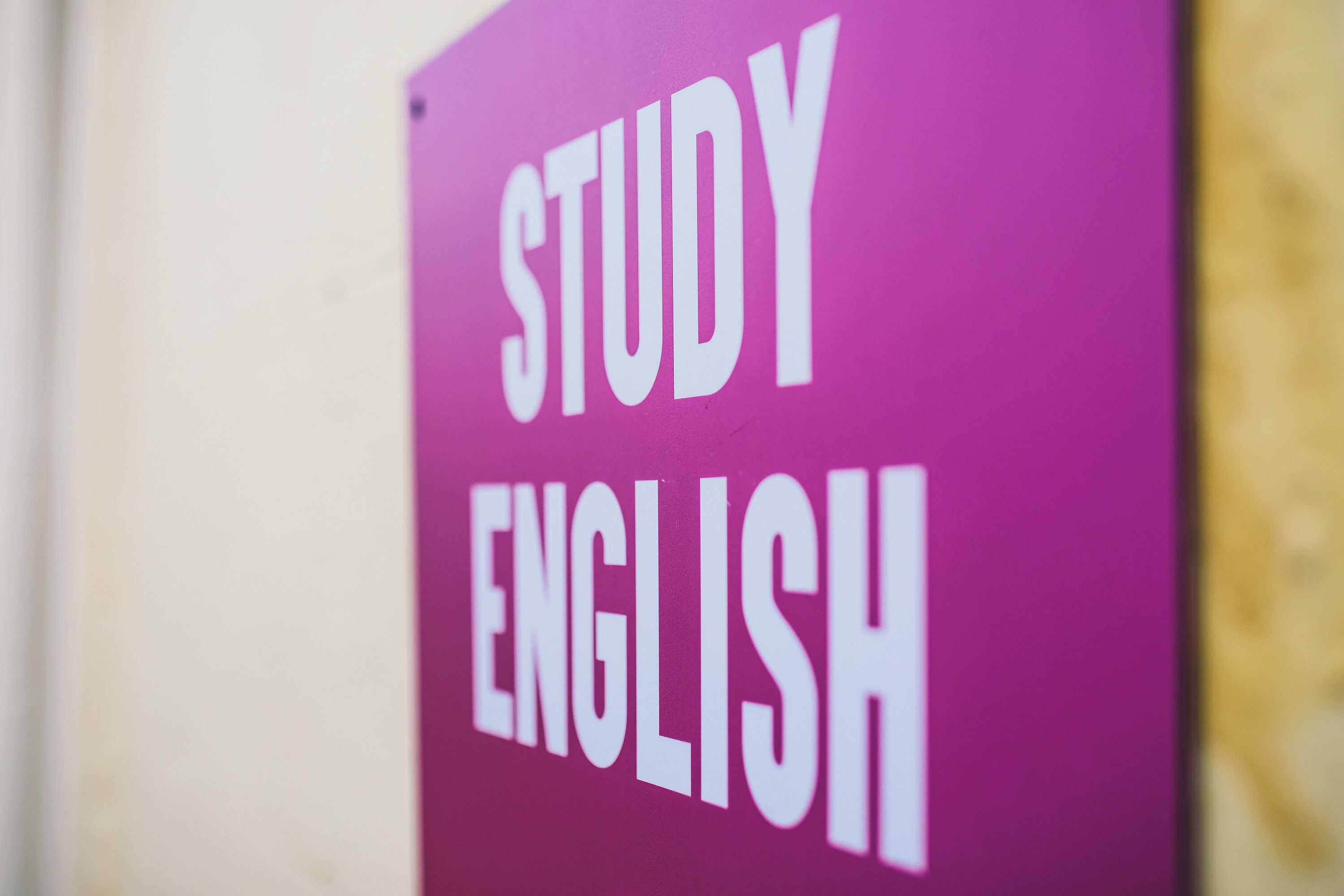 Why Should You Learn English?

Thousands of students come over to the UK every year with the intention of learning English as a second, or even third language. English language courses are one of the most popular forms of study for overseas students, but why is this? After all, English is one of the hardest languages to learn and it actually only has the 3rd largest number of native speakers in the world, after Mandarin and Spanish.

However, learning English can provide you with an unrivalled advantage in various fields as well as improving your experience of the wider world. Despite only being 3rd on the list of native speakers, English is actually the widest spoken language in the world when accounting for people who speak English as a second or third language.

When people think of English, they tend to think of countries such as the UK, the United States, Australia, Canada and New Zealand. However, it may surprise you to learn that non-native speakers outnumber native English speakers. English is widespread in Europe, India and Africa to the extent that it is largely considered to be the world’s lingua franca – a commonly shared language between those who don’t share the same mother tongue.

This is no more evident than in the world of business, where thousands of meetings are carried out between companies of different nations in English. English is also the most commonly spoken language in fields such as medicine, computing and academia.

As such, the ability to speak English gives you a distinct advantage when it comes to applying for jobs. Obviously English will be a prerequisite for any job in the UK in order to interact with colleagues and clients, but it can also be extremely useful if you decide to return home after your studies as it makes you an attractive prospect for internationally-focused companies.

English also unlocks many doors when it comes to furthering your education. The UK boasts some of the finest academic institutions in the world, offering a diverse range of thought-leading courses that are widely recognised as being the best by employers. Many students who come to the UK with the intention of learning English end up staying over longer to attend a British university, something that is only possible with a good understanding of the English language.

Beyond employment and education, English can also improve your understanding of the wider world. Most popular entertainment from the United States, the UK and even some non-English nations makes use of English as standard. Being able to understand lyrics or dialogue without the need for subtitles or translations undoubtedly improves your experience of popular culture!

Travel also becomes easier when you learn English. As English is so widely spoken, you’ll often find that people from other nations will be able to understand and communicate in English. Even a basic grasp of English can make visiting a foreign country a much easier experience in terms of communication.

There are many reasons to learn English, as well as many ways to learn it. From English for Business to IELTS English courses, New College Manchester – one of the best English language schools in Manchester – can help you learn the most widely spoken language in the world and unlock fantastic opportunities for the future. Take a look around for more information on what we can offer!